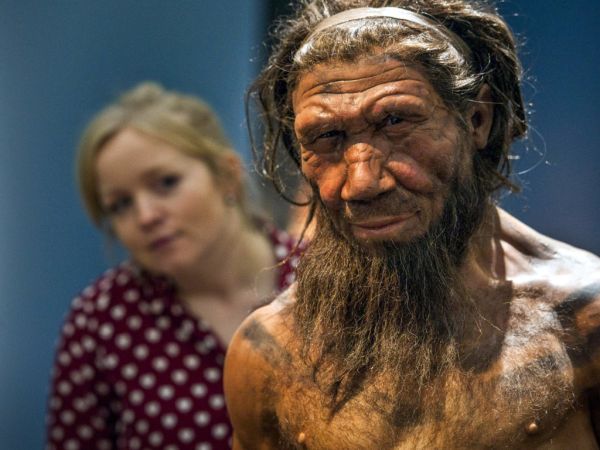 The research is published in the journal Nature. In 2018, scientists from Stanford University found that genes inherited from parallel humanity – Neanderthals – help Homo sapiens fight many viral infections. But it seems that sometimes this ability can carry not help, but a threat.

Scientists from the Karolinska Institute (Sweden) and the Institute for Evolutionary Anthropology of the Max Planck Society (Germany) have found that a fragment of the genome, covering six genes in the third chromosome, is very similar to the version of the Neanderthal chromosome, the remains of which were found 50 thousand years old in Croatia. But in the genome of Denisovans – yet another “cousin” of humanity – there was no such option.

This section of the gene is associated with the risk of a more severe course of coronavirus infection, including death. Today, this piece of DNA is most common in Bangladesh, with 63 percent of people having it there. There is a lot of it in South Asia, where one third of the population is its carriers.

But in other regions, this fragment of the genome is much less common. So, in Europe it is found in eight percent of the population, and in East Asia – in four. The Africans were most fortunate: there was almost no such region in their genome. This is probably due to the fact that the ancestors of the modern inhabitants of the Black Continent did not go beyond the continent and did not interbreed with Neanderthals.

How did it happen that in some parts of the world (not counting Africa) this gene variant is more common than in others? Not yet known. As scientists suggest, this may be due to the fact that in some populations the Neanderthal genes had a more positive effect on survival, therefore they were entrenched, and somewhere, on the contrary, they were harmful.

Although at one time, when our ancestors had just begun to explore Europe, these genes could play a positive role. After all, the Neanderthals came there much earlier than the Cro-Magnons, therefore, they probably had protection against new viruses. Such genetic mechanisms could have been inherited by the ancient sapiens. Nevertheless, the same genes are now responsible for the overly acute reaction of the body to Covid-19: the immune system “tries” too hard to suppress it, therefore harming its own host.