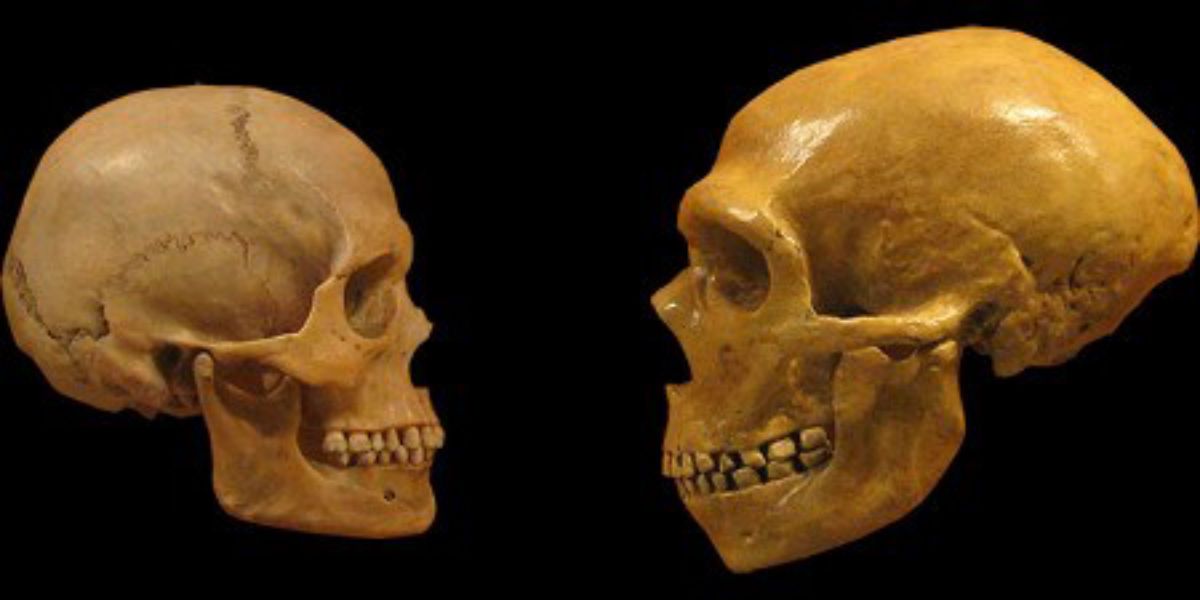 New research has shown that Neanderthals have repeatedly mated with anatomically modern humans and produced offspring.

Researchers at the University of Tempe found evidence that Neanderthals often mated and produced offspring with anatomically modern humans, thereby disproving earlier research. In their work, published in the journal Nature Ecology and Evolution, Fernando Villanea and Joshua Schreiber describe their genetic analysis of East Asian and European peoples and how they differ from people from other regions.

In recent years, scientists have found that the early people who came out of Africa, faced with Neanderthals, who lived on the territory of modern Europe and East Asia. Comparing the DNA of Neanderthals with the DNA of modern humans, the researchers found that there was at least one mating, which resulted in the production of offspring. This is reflected in human DNA: approximately two percent of the DNA of modern non-African people belong to Neanderthals. Also in the new study contains evidence that this case was not one.

Their conclusions are quite logical, given the fact that anatomically modern humans and Neanderthals coexisted for almost 30 thousand years. Another recent study also indicated that there were multiple alliances that produced offspring: some people from East Asia, for example, showed up to 20 percent more Neanderthal DNA than purebred Europeans.

Scientists have focused on one goal: to find out whether the pairing was single or not. They analyzed data from the 1000 Genomes Project, calculating the amount of Neanderthal DNA in the volunteers’ genetic material. The first step was the separation of data between people of European and Asian descent. This suggested that both groups had traces of multiple early pairings. The researchers then created simulations that showed the results of different values ​​between the two groups. Further, the data obtained from the simulations were entered into the machine learning algorithm, which showed the pattern of inheritance of DNA based on the number of crossings.

The researchers concluded that, most likely, there were repeated crossbreeding episodes between Neanderthals and people from Europe and East Asia.