“Virtual archaeologists” from the command secureteam10 published a new video on which the maps of the ocean floor of Google Earth shows two standing next to large structures in a form reminiscent of the classical pyramids. The facilities are located next to the Bahamas.

The team created a video based on the post of the popular ufologist Scott Waring, who first noticed the pyramids on Google maps. 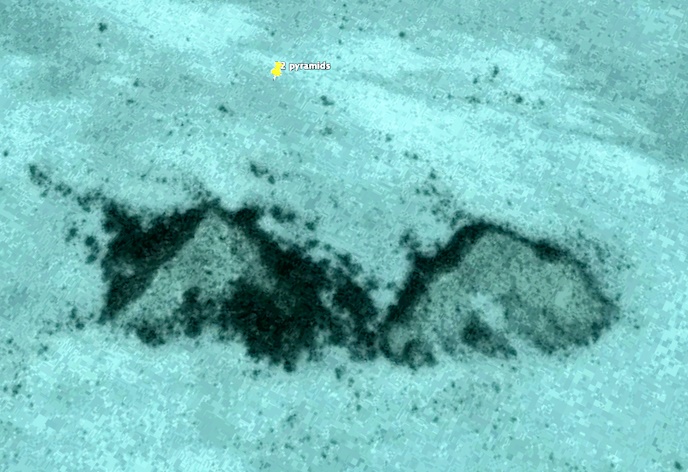 The pyramids are rather large, one of them wide, with the right pyramidal shape, is almost 100 meters high, more than 57 meters high. The parameters of the second pyramid are not indicated, it does not have a smooth pyramidal shape, but a broken one, possibly the construction suffered during flooding (if it really is a stone pyramid). 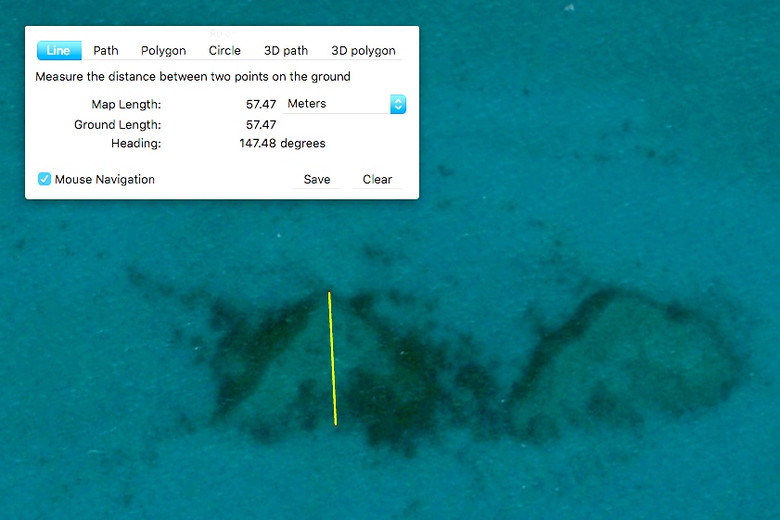 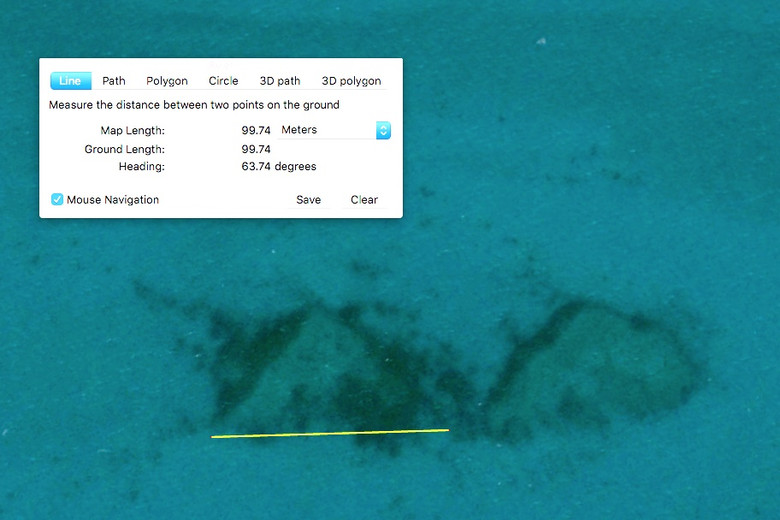 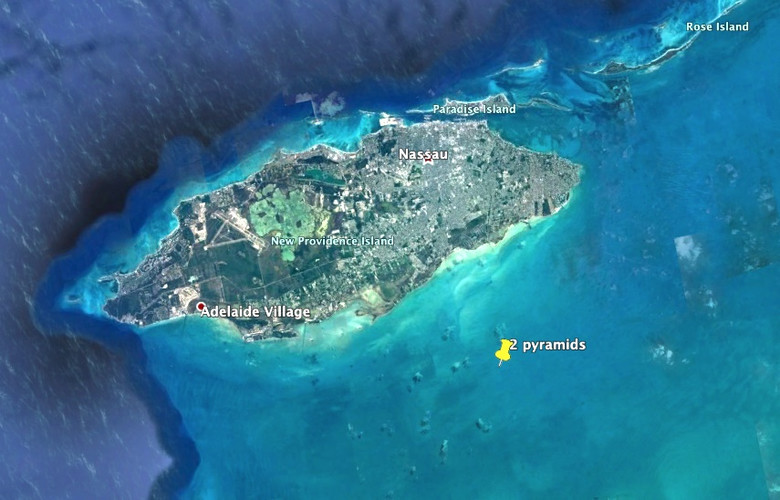 Waring suggested that the pyramids were built by the ancient Maya or the Aztecs or other Indian tribes.

Skeptics say that the whole thing in pareidolia (kind of illusion, when people see something specific in any object) and at the bottom are not pyramids, but just some kind of natural formations.