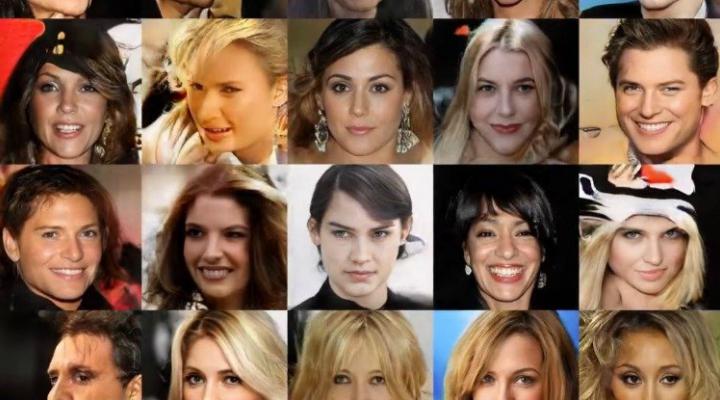 None of these people exists in reality. All these people are only generating NVIDIA neural networks, which used artificial intelligence to create realistic photos of people.

“Generating adversarial network”, is able to create photorealistic images of people, which can not be distinguished from real and really existing people.

The generating controversial network consists of two separate networks: a generator that generates images based on the received data, and a discriminator that checks the authenticity of the photographs. Working together, these two networks can create stunning fakes. At the same time, GAN is not limited to individuals – the system can also generate animals, household items and landscapes.

Representatives of the company say that this technology will find potential application in many spheres of creative activity – from advertising to video games.

Simply put, now if you see a person in a photo or in a video and it looks like a real person, in fact it may not at all exist in reality.