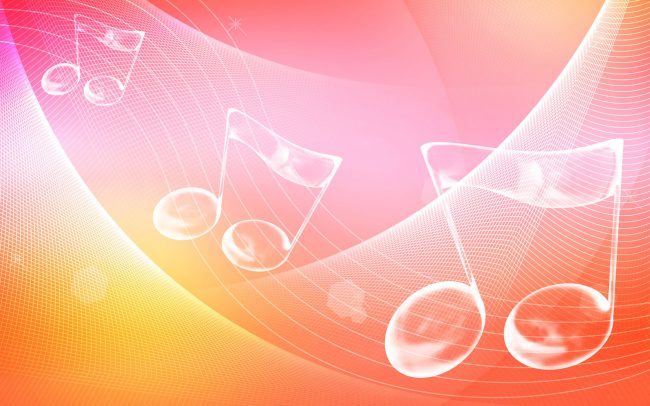 In the depths of the research division of Sony Computer Science Laboratories (Sony CSL) created a neural network that is able to help composers in the difficult task of writing. In order to train the neural network, the laboratory staff has created a database that includes more than 13 million songs of various styles and performers. To help the human composer to write a new hit, you first need to specify the genre in which the author plans to write a song. A neural network is called Flow Machines.

It is reported that she helped the French composer Benoit Carre to write a song in the spirit of The Beatles. Flow Machines have studied the entire repertoire of the Fab four, and then gave a set of elements of composition that can be used in a new song. On the basis of these elements the composer has made musical notation of the melody in the program FlowComposer, and then made the record. The track is called “Daddy’s Car”. Naturally, the texts of development Sony to write is not able, therefore, that responsibility laid carré.

The developers said that next year we are going to release a whole album of songs jointly written by the composers and Flow Machines.