Neural network taught to doubt the correctness of their decisions 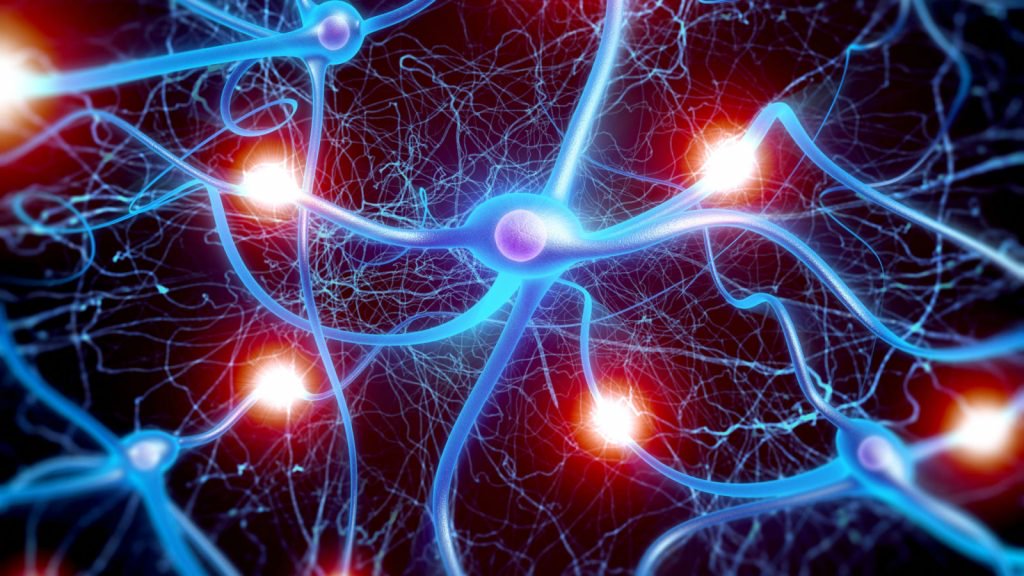 Scientists from the Saratov State Technical University named after Yu. A. Gagarin (SSTU), together with their foreign counterparts, created a neural network that can doubt at the moment of making decisions.

Modeling the state of uncertainty of choice at the time the decision was made by the brain, the developers planned to catch a certain state in the general activity of the brain. Recognizing and describing the uncertainty at the time a person made a decision before that was quite difficult.

To do this, scientists analyzed the methods of artificial intelligence and machine learning signals of magnetoencephalograms – records of the magnetic activity of neural ensembles of the brain.

The brain signals of each volunteer were recorded in a small experiment. People were shown optical illusions. People had to concentrate on the images, then to somehow interpret them. The analysis of the obtained data involved neural networks, which learned to recognize and characterize in detail the states of uncertainty of human choice at the moment of making a decision by the brain.

“Moreover, we were able to accurately measure the time period during which a person hesitates and can not make a choice,” said Professor Alexander Khramov, one of the authors of the study.

Traditional ways to identify such states of brain activity was quite difficult, but using artificial intelligence for this, scientists were able to achieve success.

Trained to “doubt” the neural network can be useful to scientists to create an artificial intelligence that can doubt the correctness of the decision. Before giving a definitive answer, such AI will stop for a moment to think it over. Who knows, maybe in the end, robots from the future will decide not to kill “all people” precisely because of this international scientific work?