Neurobiologists have found the hidden message on Michelangelo’s fresco 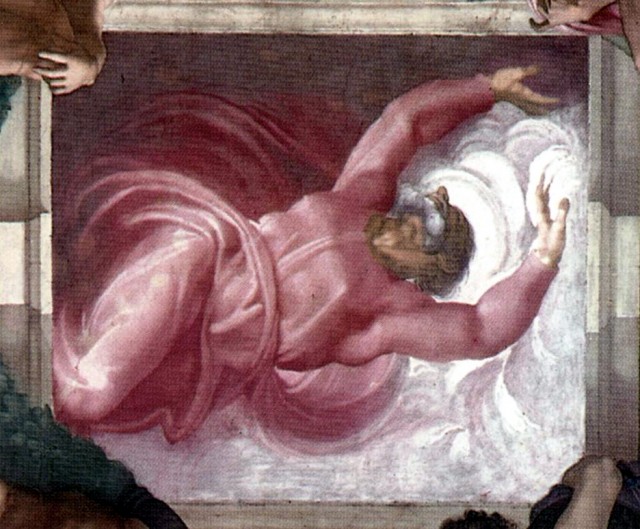 Neurobiologists from the USA made out in a list of the Sistine Chapel in Rome the ciphered neuroanatomic message left by the great artist of the high Renaissance Michelangelo.

Michelangelo Buonarotti — one of the best-known artists in the world, the author of a list of the Sistine Chapel in Vatican, was not only the master of painting, but also the expert on anatomy. From 17 years he with own hand opened corpses and studied a structure of a human body, and purchased in in the course of knowledge were realized in it anatomic faultless images of a human body.

For this reason historians of art were always struck by one of the central works of Michelangelo, working over which the genius of the Renaissance, apparently, forgot how the human neck is arranged. Directly over an altar in the Sistine Chapel the figure of God of a brush Michelangelo soars. God is represented in the form of the mighty man with a gray-haired beard in the fluttering clothes. It is surprising that at a neck the represented man has lines which on a neck, apparently, shan’t be. Besides, this site фреск is lit not as all others: on a fresco light falls from the bottom left corner, and God’s neck as though is lit with light directed directly. 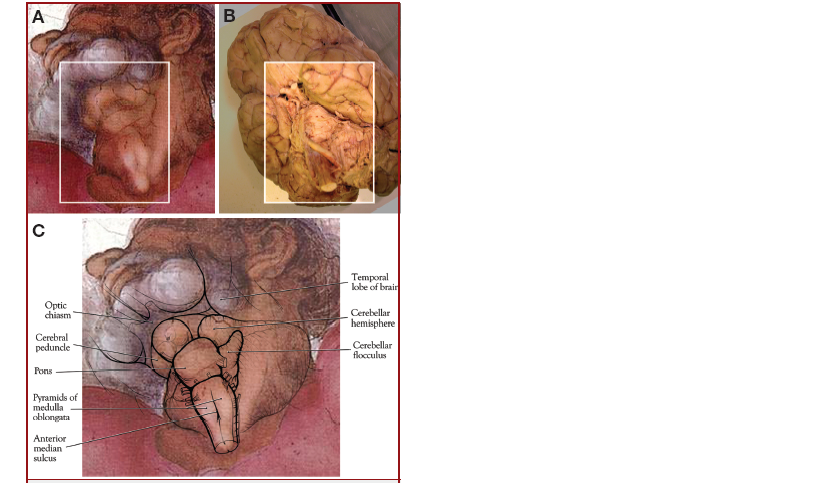 Jan Suk and Raphael Tamargo, neurobiologists from medical school of John Hopkins in the USA could explain more than five-century riddle unexpectedly illiterate anatomic and from the point of view of transfer of light of a fragment of a brush of the great master.

In outlines of a neck of God Michelangelo the acquaintance to him on anatomic exercises represented a fragment of a human brain — a brain trunk which continues a spinal cord. And pleated fabrics, prikryvyushchy God’s body, scientists saw the image of a spinal cord. Results of the research Bough and Tamargo published in the scientific magazine Neurosurgery.

It would be possible to attribute this opening to a habit of the person to see everywhere familiar objects: A bough and Tamargo — neurobiologists, by the nature of activities they very often see a human brain. It is possible for this reason they could make out a brain trunk and an optic nerve on a neck of the God soaring over an altar in Vatican and occupied with separation of light and darkness.

But their theories speak well other certificates of love of Michelangelo to anatomy. In particular, already found images of other bodies in a list of the Sistine Chapel, in particular, of kidneys.