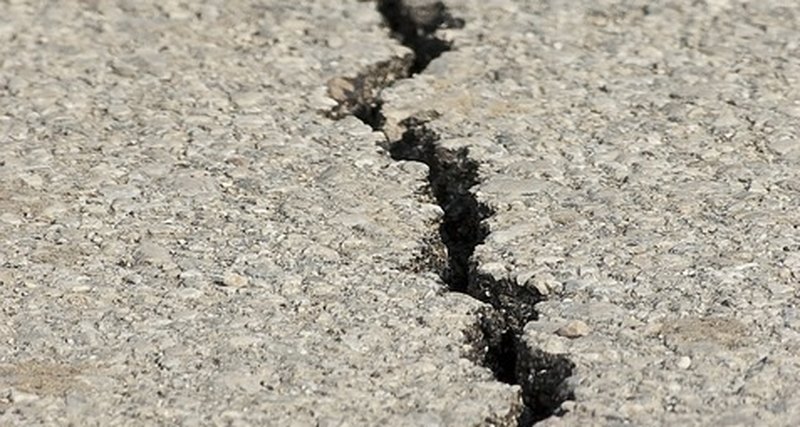 ConvNetQuake is the first neural network designed to detect earthquakes using seismograms. When investigating seismic activity in the state of Oklahoma, USA, the system detected 17 times more earthquakes than indicated in the earthquake catalog of the state agency Oklahoma Geological Survey.

Earthquakes are much more common than you might think. Every year in Southern California, USA, about 10,000 earthquakes occur; these phenomena occur more often in the central United States, probably because of the injection of wastewater into the depth.

Although we can not feel a large percentage of such earthquakes, it is also important to detect them. As noted by the Futurism portal, it can help determine what causes earthquake data, and develop tools to prevent them. In addition, it can help specialists understand how to predict future earthquakes of any strength.

Now, a group of researchers from Harvard University and the Massachusetts Institute of Technology found a way to use artificial intelligence when detecting earthquakes. Their work was published in the journal Science Advances.

Specialists called the new AI-system ConvNetQuake, and it is the first neural network, designed to detect earthquakes. A special algorithm is able to determine by means of the estimation of seismograms (soil oscillation records) whether a given seismic activity is simply a “noise” or a real earthquake. Detecting very weak earthquakes because of this noise is quite difficult, but it is argued that ConvNetQuake is able to make such a distinction.

Researchers used seismic activity data in Oklahoma to train the neural network. It turned out that the system detected 17 times more earthquakes than was indicated in the earthquake catalog of the state agency Oklahoma Geological Survey.

Although, as claimed, ConvNetQuake surpasses other methods, the neural network is only able to detect earthquakes, and not to predict them.