New batteries are 10 times more powerful than lithium-ion batteries and do not explode. 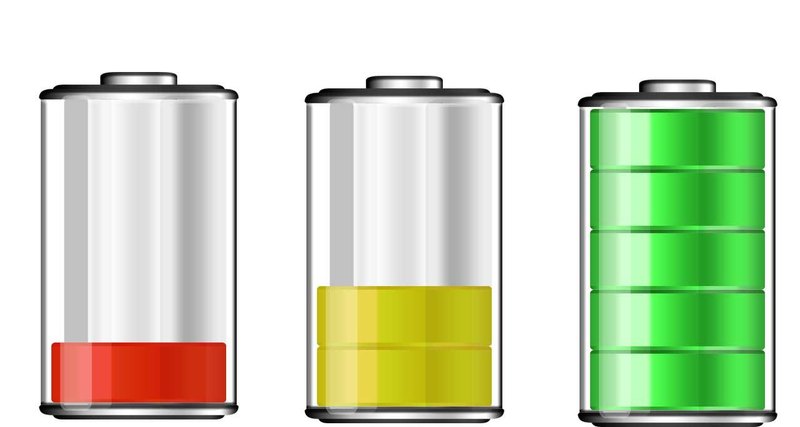 NASA and Honda engineers created fluoride-ion batteries that can store 10 times more energy and do not explode inside your smartphone.

Modern lithium-ion batteries are used everywhere, from smartphones to electric vehicles. Cheap and convenient, these batteries still have a number of drawbacks. The most significant is, of course, limited charge storage capacity and environmental impact. A team of researchers from NASA’s Jet Technology Laboratory and Honda experts said they found a way to fix this. They developed a fluoride battery, which can provide a specific energy density ten times higher than that of lithium-ion batteries – and also requires less resources to produce.

As the scientists themselves report, a new type of battery as a concept was developed some time ago, but with one significant drawback: such a battery required the temperature of a well-heated oven (approximately 160 degrees Celsius). However, the new model is capable of generating energy at room temperature – and while it does not explode, as its counterpart.

“Unlike lithium-ion batteries, fluoride-ion batteries are not so dangerous in the event of overheating, and mining materials to create them has less environmental impact,” explains Christopher Brooks, researcher at Honda Research Institute and co-author of the article. However, even the creators themselves point out that the introduction of modern battery technologies to the market is always associated with a number of difficulties, both engineering and bureaucratic. Engineers are hoping that the new product will enter the market in the foreseeable future and will gradually replace lithium-ion batteries.