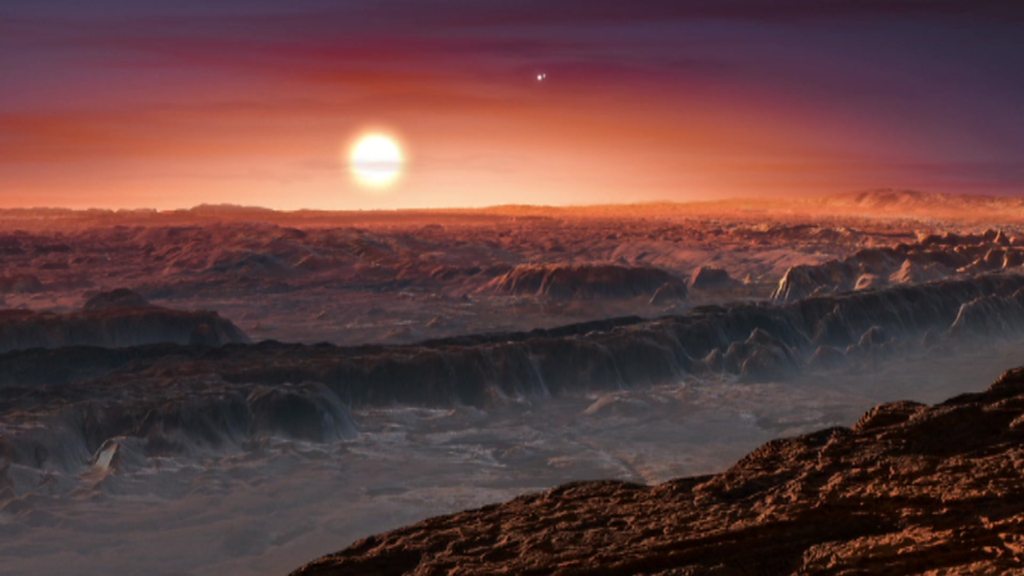 Sad news for science fiction lovers and ufologists: scientists have again reduced the chances of meeting with aliens. Such conclusions were made after analyzing the main evolutionary transitions and the time during which conditions favorable for life can exist on the planets.

The question of whether human civilization is unique in the universe is one of the cornerstones of modern science. And it’s not even a matter of wanting to be exceptional or to find brothers in mind. Understanding how widespread any life (all the more intelligent) is, is directly related to the study of the fundamental principles of biology, chemistry and physics. And, according to a new publication on the portal of the independent scientific publishing house Mary Ann Liebert, there should be very little developed life in the universe. 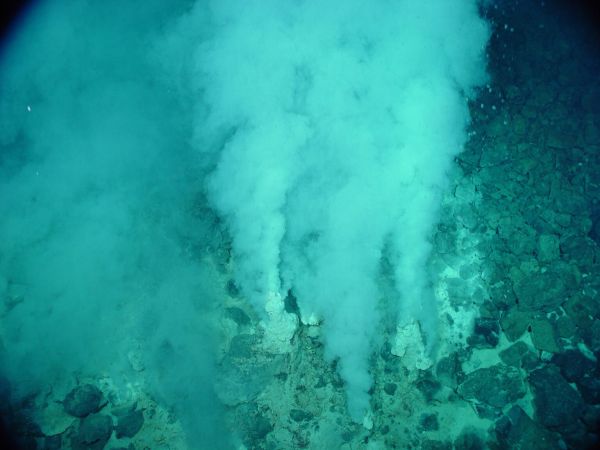 Geothermal springs are one of the first oases of life on Earth. Extremophile microorganisms could appear around them almost immediately after the formation of the oceans © National Oceanic and Atmospheric Administration of USA

The work was prepared by specialists from two divisions of Oxford University – the research group of mathematical ecology, as well as scientists from the Institute for the Future of Humanity. In their article, they view intelligent life as the result of several key evolutionary stages. To estimate the likelihood of its occurrence, they turned to the only known example: the history of life on Earth.

Since it is impossible to study and model many historical processes, especially those that took place billions of years ago, the probability of the occurrence of key evolutionary transitions was estimated only by the time of passage of earthly life through them. For example, traces of the first organisms are found in rocks between 4.1 and 3.5 billion years old. Considering that the age of the Earth is estimated at 4.5 billion years, this indicates a very high probability of abiogenesis. Primitive life arose almost immediately (by the standards of the universe) after the formation of the planet. This means that its traces can be expected to be seen in many other places in space.

In contrast, the appearance of the nucleus in the cells took almost a billion years – the possibility of such an evolutionary transition is significantly lower. But multicellular life has evolved on Earth in independent conditions at least 40 times, which makes the transition from unicellular eukaryotes to multicellular a very likely event. It is important to note that it is unimportant which evolutionary transitions to take as an example. As a result, the chances of the emergence of intelligent life will differ insignificantly, even if some of the factors of its development differ from those that formed terrestrial organisms.

Additional restrictions on the development of intelligent life are imposed by time: for most stars that have planets in the habitable zone, the period of stable existence is about 6-12 billion years. Intelligent life has only a few “attempts” to form in time. If the planet is unlucky enough to fall under the influence of destructive astronomical phenomena (supernova explosions, quasar rays or increased activity of its own star), then the evolution of organisms on it will be thrown back.

In other words, according to the model built by Oxford scientists, earthlings have won big in the lottery several times. And the chance of such a result being repeated elsewhere in the universe is very small. This does not mean that more intelligent beings are nowhere to be found, it is just that there are much less of them than one would expect according to some predictions.

Interestingly, the above scientific work is in good agreement with the earlier publication on the PNAS portal of the American Academy of Sciences. In it, astronomer David Kipping of Columbia University analyzes a narrower topic – the likelihood of life on Earth-like planets. According to his calculations, even if you scroll through the history of the Earth once again without changes in external conditions, a modern civilization will not necessarily appear on it.