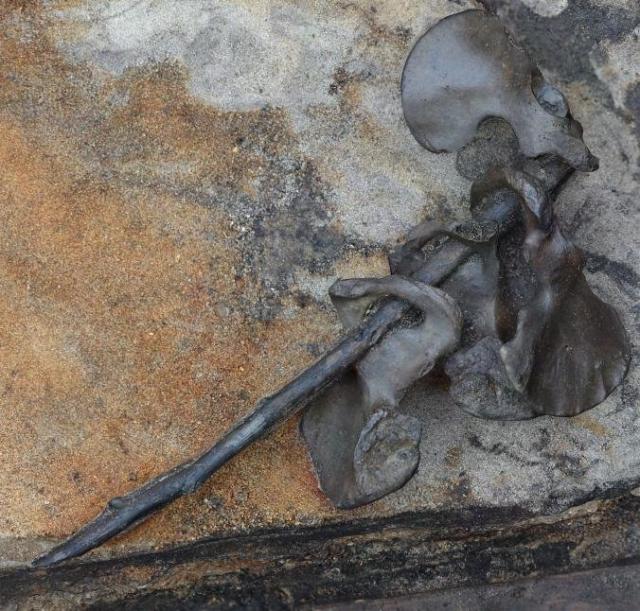 Archaeologists during the excavations in the marshland in Denmark discovered thousands of bones of people who died about 2 thousand years ago.

According to scientists, new findings allow a fresh look at how the battles between the barbarians took place and how people in these places perpetuated these events in memory. 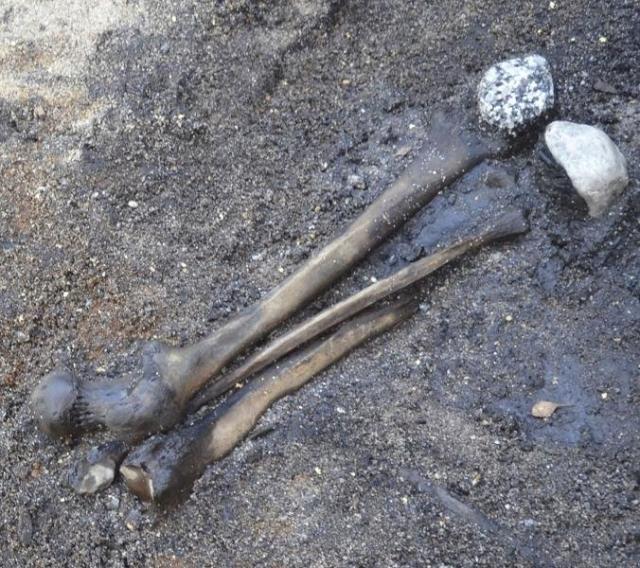 Researchers found 2095 human bones and fragments belonging to at least 82 young men. Remains were found on an area of ​​185 acres in the town of Alken Enge on the shore of Lake Mossø on the Jutland peninsula. The study showed that all men died at one time in the beginning of the first century. AD Discovered on the remains of traces of injuries, as well as weapons, allowed scientists to assume that people were killed during the battle.

A group of archaeologists did not study all 185 acres, but by the way the remains were found, it can be assumed that more than 380 people died here.

Today, we know little about the combat capabilities of local tribes. Roman historians have written that the barbarians were “savage and ferocious” people. But could the barbarians form large battle-worthy armies. Unfortunately, even a few finds in the Teutoburg Forest do not clarify the question of how well the barbarian units were organized.

The death toll in Alken Enge exceeds the number of individual settlements in the region at that time. The researchers suggest that the local military commanders possessed sufficient power and skills in order to collect as many warriors for long-range trips.

Until now, it was believed that the barbarian units in that period did not exceed 80 in number. This statement was based on findings in the town of Hjirtspring in Denmark. However, a new discovery indicates that the barbarians fought much more numerous groups.

Another interesting question is why the participants of the battle chose a swampy terrain for the duel, and not an open dry space suitable for this. Judging by the footprints on the bones, many of the remains were gnawed by animals and lay outdoors for at least 6 months before being swallowed up by the swamp. Some remains, on the contrary, were deliberately stacked together next to stones brought from other regions. In one case, scientists found a tree branch with four fragments of pelvic bones strung on her.

The researchers suggest that the remains could be brought here deliberately from the battlefield, which remains to be found by archaeologists. At the same time, a large number of small-sized bones were found in the southern part of the site examined by specialists, which could easily be missed if some skeletonized remains were collected. According to scientists, this indicates that the battlefield is somewhere nearby.

Given that the swamps were sacred in those days, the researchers suggested that the burial of the skeletons of those killed in the battle of people in the swampy terrain had a ritual significance and was a kind of tribute to the memory.

The Roman legions at that time did not go so far to the north. In addition, on the site of the excavations, no items related to the Roman Empire were found. According to archaeologists, it is a question of the clash of barbarian tribes with each other. At the same time, the nature of the traumas received by people indicates that they encountered well-armed soldiers.