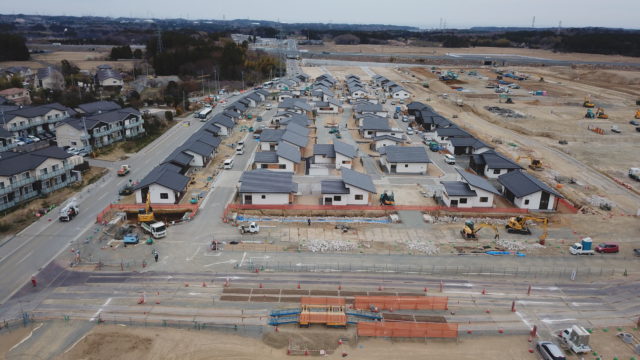 A second life can be given to the Japanese prefecture of Fukushima, notorious for the fact that in 2011 there was an accident at a nuclear power plant.

Fukushima is emptying, people are leaving it, agricultural land is unsuitable for growing crops. According to experts, at least forty years must pass from the moment of the disaster, so that the consequences of the accident are completely eliminated on the affected area.

In the newspaper “Nikkei” there was information that land unsuitable for agricultural purposes can be used to equip a renewable energy center, which will supply electricity to Tokyo and its environs.

As planned, in Fukushima it will be possible to install eleven solar power plants and ten wind farms that produce energy through wind.

The newspaper reported that the project cost is estimated at 2.7 billion US dollars.