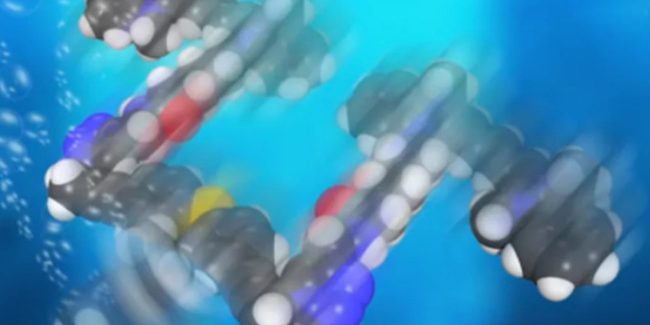 An international team of scientists, consisting of three people, has developed microscopic and “easy-to-climb” robots capable of quickly and effectively destroying cancer cells. The Verge reports that last year the researchers had already received the Nobel Prize in Chemistry last year for their creation, and this year they started testing.

Nanomachines initially target a certain type of protein, so they unerringly find the target. If the fire is activated with light, they begin to spin very quickly, thus penetrating into the cell, thus destroying it in a matter of minutes. It is noted that the search for nanobot targets is carried out without the participation of light, but it can only penetrate into it with illumination.

Nanobots are so small that even a “line” of 50,000 copies in thickness will hardly be more than a human hair. Now scientists have conducted a number of experiments on fish and microorganisms, but they hope that in the future they will be able to use them for human treatment, because such robots can be useful not only for the destruction of tumors, but also for the point delivery of the medicine to a certain area of ​​the body.