New NASA mission will allow you to travel further into space 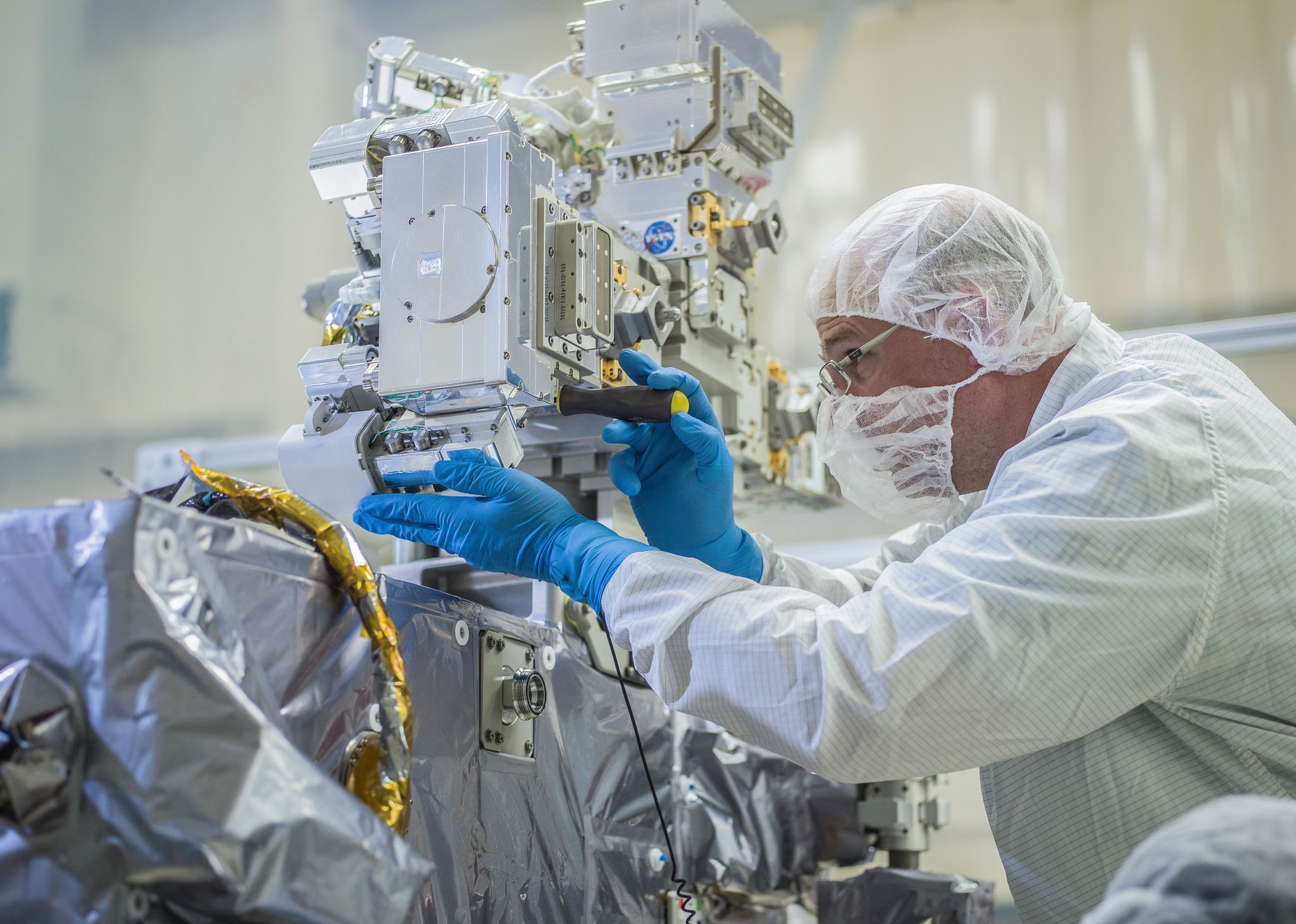 Aerospace Agency plans to launch a robotic fuel mission for the storage and transportation of cryogenic fuel, which will increase the life of the spacecraft and provide long-lasting human missions in deep space.

NASA will lay the foundation for extending the life of spacecraft and space research time by launching Robotic Refueling Mission 3 (RRM3) – a mission that uses new technologies to store and replenish cryogenic fuel for spacecraft. RRM3 will be attached to the International Space Station and will be a continuation of the predecessor missions – RRM and RRM2.

Cryogenic liquid can be a very powerful fuel. As an accelerator, it produces high thrust or acceleration, allowing rockets to overcome the gravitational pull of planetary bodies. As a cooler, it ensures the operation of the spacecraft and can extend its service life for years.

In addition to the aforementioned applications, the possibility of replenishing cryogenic fuel in space can minimize the number of fuel apparatuses necessary for its transportation from the surface of the Earth. This, in turn, will allow you to travel further into space and for longer periods.

Liquid oxygen is another type of cryogenic fluid used in life support systems for astronauts. Efficient storage and replenishment of this type of oxygen can help astronauts conduct long-lasting human research missions and even live on other planets.

Also, water can be extracted on the moon and split it into separate elements – hydrogen and oxygen, each of which can be converted into cryogenic fuel. RRM3 technologies will help establish ways of transporting and storing these resources for refueling spacecraft during research missions.

Carbon dioxide in the atmosphere of Mars can also potentially be converted into liquid methane – again a cryogenic liquid. Thus, the RRM3 technology can be used to refuel missiles leaving the planet.

However, no matter how useful cryogenic liquids are, very low boiling points make it difficult to store them in space, as they boil over time. RRM3 will not only be able to transport these fluids, but will also save 42 liters of cryogen for six months without a loss – this is enough to ensure the operation of spacecraft for many years.