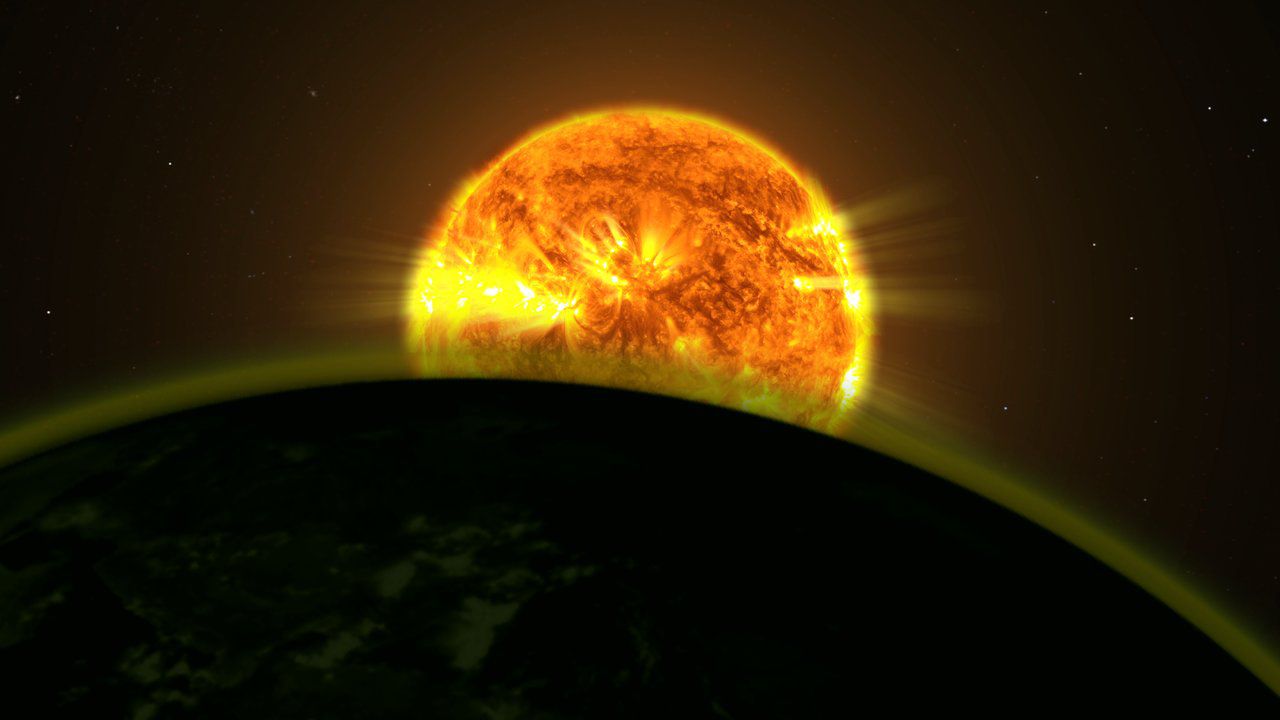 A new study conducted by NASA scientists helps to deepen our understanding of the candidate planets located outside the solar system.

“Using a model that more realistically simulates atmospheric conditions, we have discovered a new process that affects the potential habitability of exoplanets and will help us now more effectively identify the candidate planets for further study,” said the main author of the new work, Yuka Fujii from Goddard Space Flight Center, USA.

One of the most important factors of the potential habitation of the planet is the presence of water on its surface in the liquid state for a sufficiently long time (billions of years). If the planet is too far from the star, the planet will be too cold, and the water will turn into ice. If the planet is too close to the star, then all the water will evaporate from its surface and be lost in space. This occurs according to the following mechanism: first, water vapor rises high into the stratosphere of the planet, where then, under the action of UV radiation, the water molecules dissociate to form hydrogen and oxygen. Extremally light hydrogen atoms are quickly lost in space. The planets, deprived of their oceans by this mechanism, have warm (average temperature about 66 degrees Celsius) atmosphere, rich in moisture.

In his study, Fuji and his colleagues show that in the humid atmospheres of planets located close to the parent star and in tidal capture relative to their light, a thick layer of clouds forms on the day side, blocking most of the sun’s radiation and at the same time absorbing IR radiation giving “soft heat”. Therefore, according to a new study, even a planet located very close to the parent star can have temperatures on the surface, both in the tropics of the Earth, and can therefore be inhabited, the authors conclude.

The study appeared in the journal Astrophysical Journal.