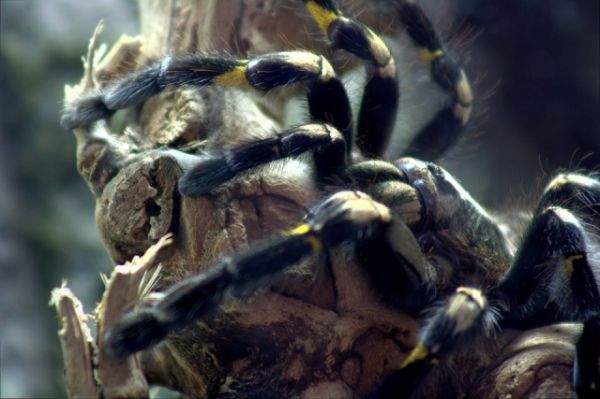 A new species of tarantula, Taksinus bambus, has been found in the Thai province of Tak, Khonken University reported on its website on February 3.

The institution noted that such discoveries in Asian countries have not been made for more than 100 years. The spider got its name because of its habitat, and also in honor of King Taksin, who ruled in Thailand in the 17th century.

It differs from other tarantula species in that it lives inside bamboo. The insect was found in the forests at an altitude of 1 thousand meters above sea level.