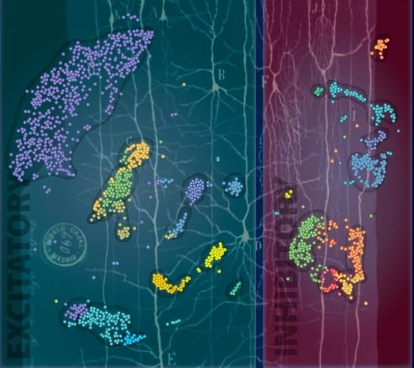 Scientists analyzed the samples of neurons of the brain and discovered previously unknown types of cells.

Under a microscope, it is difficult to find differences between any two neurons, that is, brain cells that store and process information. In this connection, scientists decided to turn to molecular methods in order to try to identify groups of neurons with different functions. 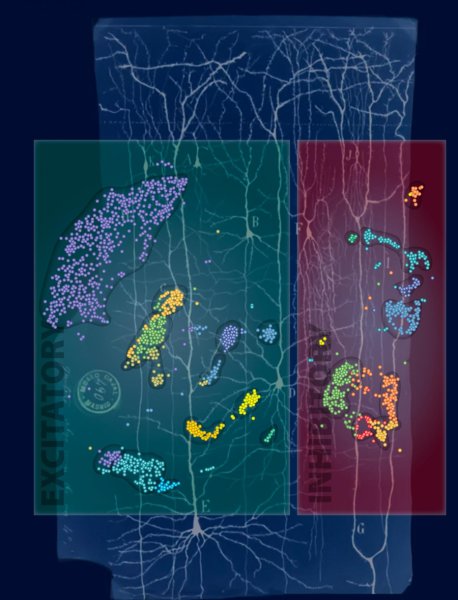 The study involved scientists from the University of California, San Diego. They first found differences in the cells of the brain. Detailed research results were published in the journal Science on August 10, 2017.

“Our research shows that we can clearly identify different types,” says Margarita Behrens, one of the lead authors of the study. “This gives us an opportunity to understand why two neighboring neurons that look almost identical – behave differently.”