New Zealand rescues the largest insect in the world 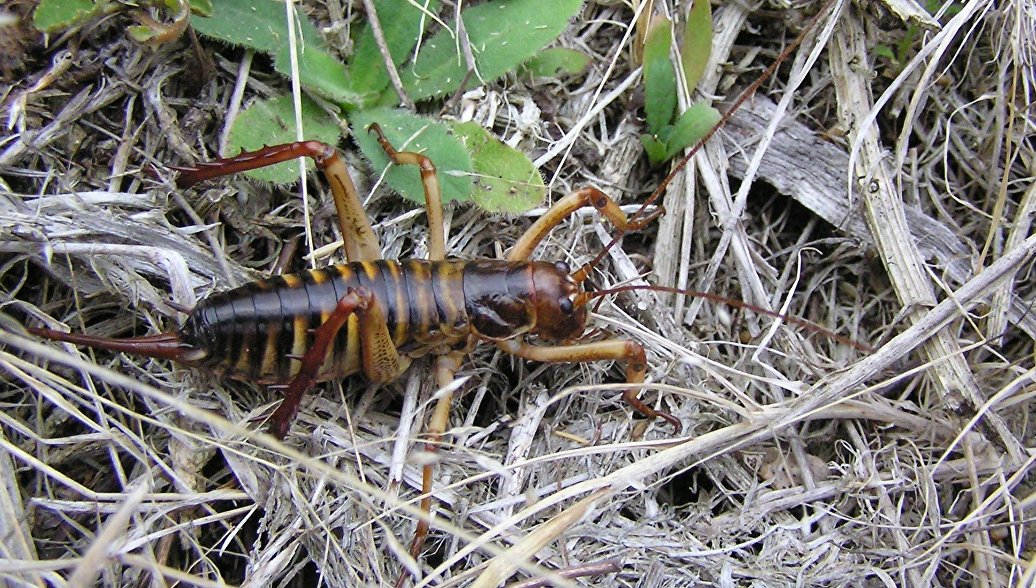 Giant Veta – an insect that survived the dinosaurs, is now on the verge of extinction.

Vetta, whose weight can reach 70 grams, is found only in New Zealand and now because of pesticides is in great danger.

To preserve the rare species, the Oakland Zoo has created the only insect conservation program in the world. Specialists are engaged in breeding vety, releasing individuals to the most suitable natural environment.

The giant sizes of the insect (some reach the size of the palm of an adult human) are associated with the absence in New Zealand of small mammals, whose place was occupied by insects.