Nicotine dependence is influenced by genes 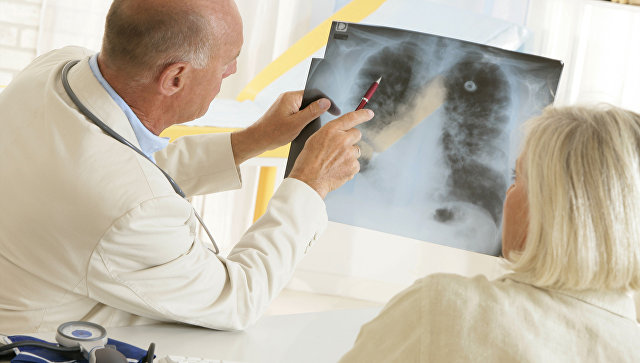 Nicotine dependence and withdrawal can be influenced by the genetic mechanism. This conclusion was made by scientists from the University of Michigan.

As the object of study, round worms Caenorhabditis elegans were chosen. Scientists at first formed their nicotinic dependence, and then deprived worms of this substance and studied their reaction. Researchers managed to identify a number of genes and microRNAs responsible for increasing the production of nicotinic protein proteins, which play a key role in the formation of dependence.

Worms demonstrated behavioral response, which is usually observed in mammals, therefore, according to the authors of the study, the results can be used to further study human dependence. It is noted that earlier the scientific community rejected the idea that genetic mechanisms can affect the nicotine addiction. The authors of the study hope that the new data will lead to a better understanding of this problem.