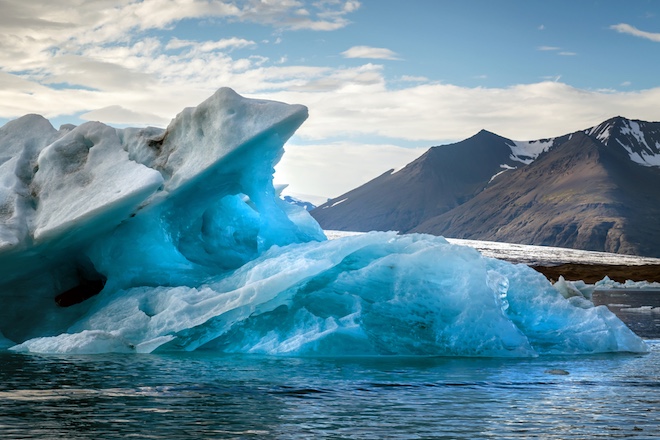 The climate of Earth changed throughout all history of existence of the planet underwent considerable changes. Earth endured seven periods of approach and departure of glaciers only for the last 650 thousand years. About 7000 years ago the last Ice Age ended, having marked the beginning of a modern climatic era — and a human civilization. The majority of these climatic changes is connected with very little changes of an orbit of Earth because of which the amount of a solar energy which is received by the planet changes.

Now in climate of Earth the tendency to global warming which is recognized by most of scientists dominates. This tendency has special value as it isn’t connected with the natural reasons, and is provoked by activities of the person. At the same time climate change speed for the last gained 1300 unprecedented steam, specialists of NASA note.

The companions and other achievements of science and technologies working at Earth orbit allowed modern scientists to see a complete picture of climate change on a global scale.

In the middle of the 19th century it became clear to the scientific world how influence of carbon dioxide and other greenhouse gases on planet temperature is big. In turn ice boards of Greenland, Antarctica and mountain glaciers in tropics showed to scientists that global climate changes took place in the past very quickly, from the point of view of geology — in decades, but not millions or thousands, climate changed radically.

Bring nine convincing proofs of fast changing of climate on the planet into NASA.

The global level of the sea grew approximately by 17 centimeters for the past century. At the same time the speed of sea level rise for the last decade is almost twice more, than for all past century. 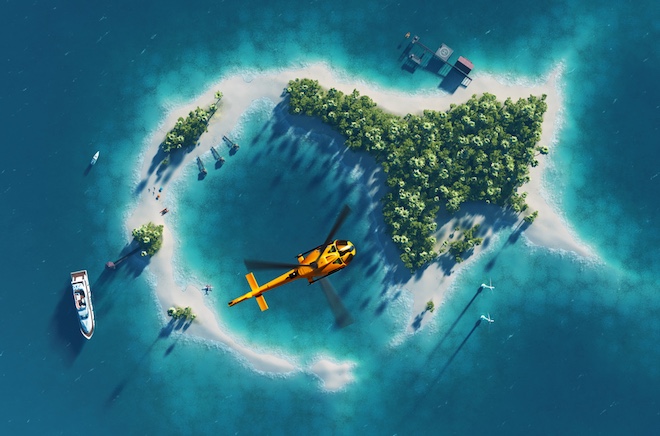 All three main models of reconstruction of global temperature of a surface have shown that Earth continuously heats up since 1880. At the same time since 1970 this process goes most actively. 20 record-breaking warm years fall on the period since 1981, and 10 warmest years Earth has worried about the last 12 years. Uchenna emphasize that this tendency hasn’t changed even in the 2000th years when essential recession of solar activity was observed: even in 2007-2009 at a minimum of solar activity temperature of a surface of the planet continued to grow.

Oceans absorb the most part of excessive heat which is received by the planet. The top layer of the World Ocean (700 meters) became 0,302 degrees warmer (Fahrenheit) in comparison with 1969. 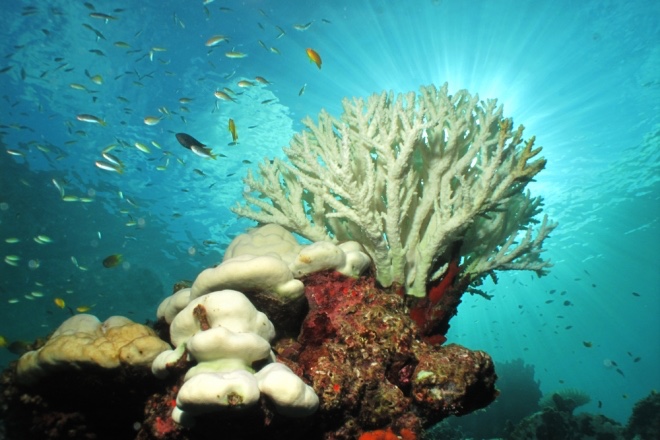 4. Reduction of an ice cover

5. Reducing ices in the Arctic

Both the quantity, and thickness of icebergs and sea ice in the Arctic sharply decreased for the last several decades.

Glaciers depart almost in all regions of the planet, including the Alps, the Himalayas, the Andes, Rocky mountains, Alaska and Africa.

Since 1950 the quantity of plus temperature records constantly grows in the USA while the number of record-breaking low temperature, on the contrary, is reduced. Besides, for this period in the USA growth of number of extremely intensive rainfall is also noted. 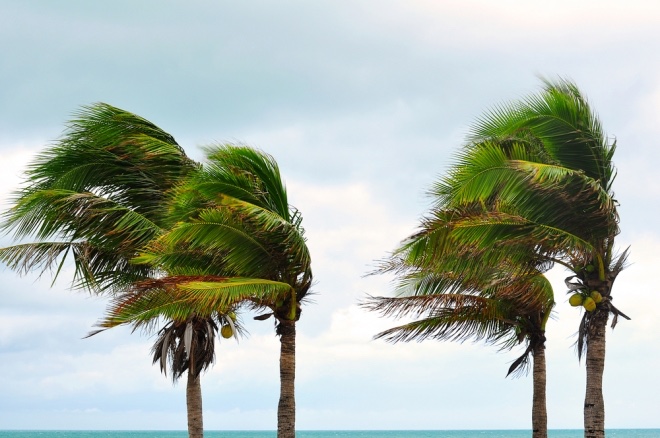 8. Acidulation of the ocean

Since the beginning of industrial revolution acidity of a surface water of the ocean increased approximately by 30%. This direct consequence of increase in emissions of carbon dioxide in the atmosphere which in escalating amounts is absorbed by the ocean. The amount of carbon dioxide which is absorbed by the upper layer of the ocean increases approximately by 2 billion tons per year. 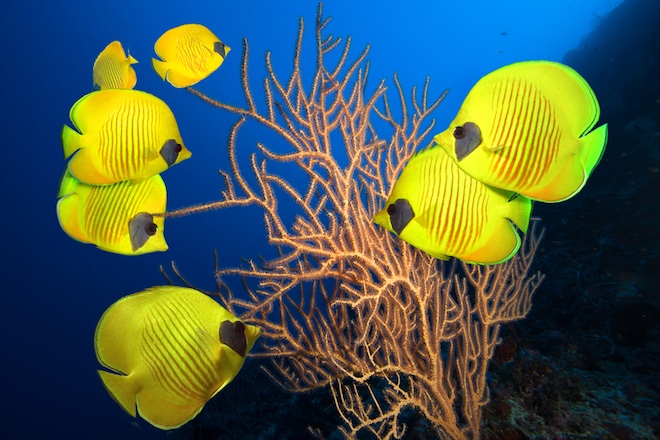 Satellite observations show that snow cover in the Northern hemisphere considerably decreased in the spring for the last five decades and that snow begins to thaw earlier.