North Korea has been suffering from severe drought in recent decades. 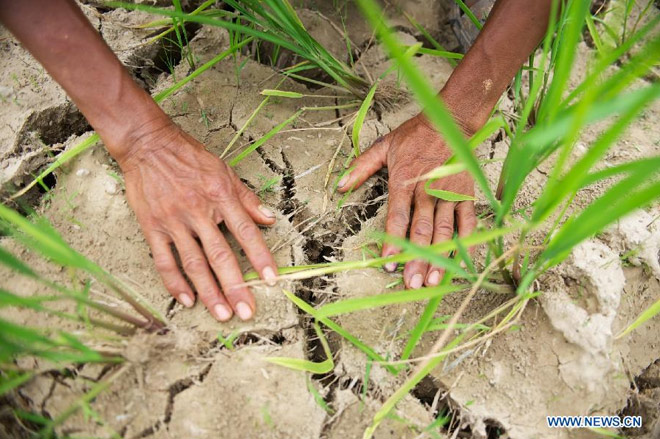 North Korean authorities said Wednesday that the country was suffering from the worst drought in the last four decades, amid reports of food shortages, the Associated Press reported.

The official Korean central news agency reported that during the first five months of this year, 54.4 mm of precipitation fell on average throughout the country. This is the lowest level since 1982, when North Korea received an average of 51.2 mm of rain over the same period.

Earlier, US food agencies announced that about 10 million people in North Korea faced “acute food shortages” after the country had one of the worst harvests in a decade.

North Korea’s ambassador to the UN, Kim Song, made an appeal in February for urgent food aid.

North Korean authorities said food shortages were caused by bad weather and international economic sanctions, which were tightened after a series of high-profile nuclear tests were carried out in the country in recent years.

It is expected that the drought will continue until the end of May.