North of Cairo found a gold coin with Ptolemy III 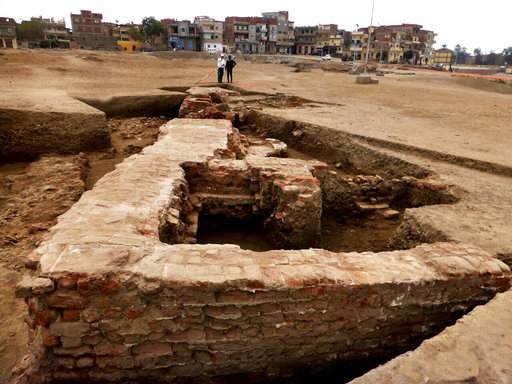 During excavations in the village of Sa el-Hagar, north of Cairo, archaeologists discovered a large construction of the Greco-Roman period, built of red brick. Scientists believe that the building was part of the baths located here.

Researchers also managed to find a large number of ceramic vessels, terracotta statues, bronze tools and coins. In addition, a stone fragment with hieroglyphs and a small lamb figurine was found. 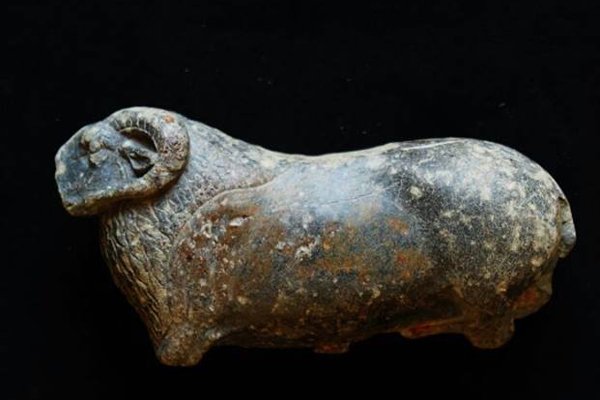 The most valuable artifact was a gold coin depicting Ptolemy III. It was made during the reign of his son Ptolemy IV. The diameter of the coin was 2.6 cm, and its weight about 28 g. On one side was depicted Ptolemy III in the crown, on the other – the cornucopia and the name of the king. 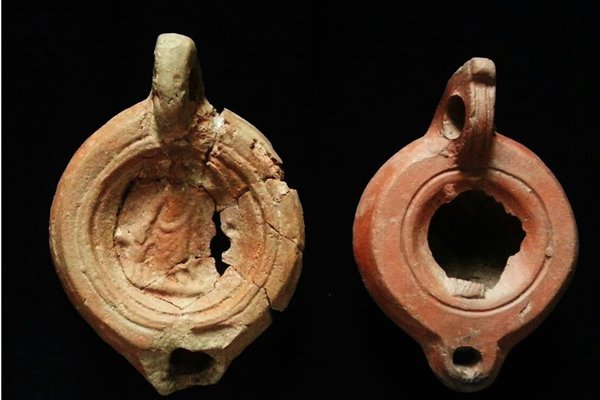