Northern whales were on the verge of extinction 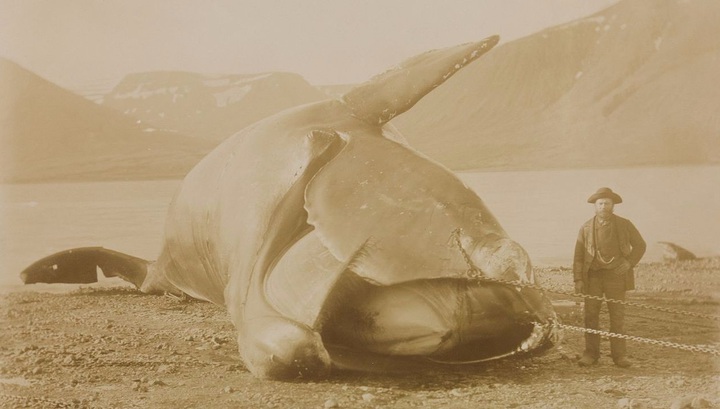 White rhinoceroses, Amur tigers, western gorillas, Sumatran orangutans … This list of species of large animals that adorn our planet and are on the verge of extinction can, unfortunately, continue for a long time. Now they were joined by the northern smooth whales of Eubalaena glacialis.

Specialists of the National Oceanic and Atmospheric Administration of the USA (NOAA) sound alarm. The new data show that the year 2017 dealt a heavy blow to the population of one of the rarest species of marine mammals, the northern smooth whale. According to officials and scientists, unless urgent measures are taken to save these giants, they inevitably disappear.

The northern smooth whale lives in the northwestern Atlantic Ocean. These animals spend the winter in temperate latitudes, and in the spring they go to the coast of New England and Canada. The number of marine giants has been gradually declining since 2010, but in the last twelve months seventeen out of 450 animals have died. In addition, the period of mortality coincided with the demographic crisis. For today in the nature there are only one hundred mature females.

The main reasons for the death of whales are called collisions and falling into fishing nets. Now the results of several studies show that the situation is really very difficult. As reported in an article published in the journal Nature Scientific Reports, northern smooth whales migrate much faster and further than previously thought. This means that in search of food, they can go beyond protected areas and expose their lives to danger.

In another study, the results of which were published in the Study of Endangered Studies, scientists were engaged in the excrement of whales. They found that in animals that were entangled in fishing nets, but managed to escape, a long time, a maximum of great stress. According to scientists, such an increased hormonal background negatively affects the sexual function of whales and does not allow them to reproduce efficiently.
“We have to use the word” disappearance, “because that’s what trends are talking about, and we can not allow that,” says NOAA official John Bullard.

Well, definitely, the problem is indicated, an attempt to stir up public opinion is undertaken. Which of the first steps for researchers and officials will now become the search for the safest ways to fish in the whale’s habitat. Also in the near future there will be a new strategy for monitoring the stock of the species.

A whale is not even a rhinoceros, the existence of such large animals can not be maintained in artificial conditions. It remains to be hoped that the efforts of people who are not indifferent to the problem will not be wasted.