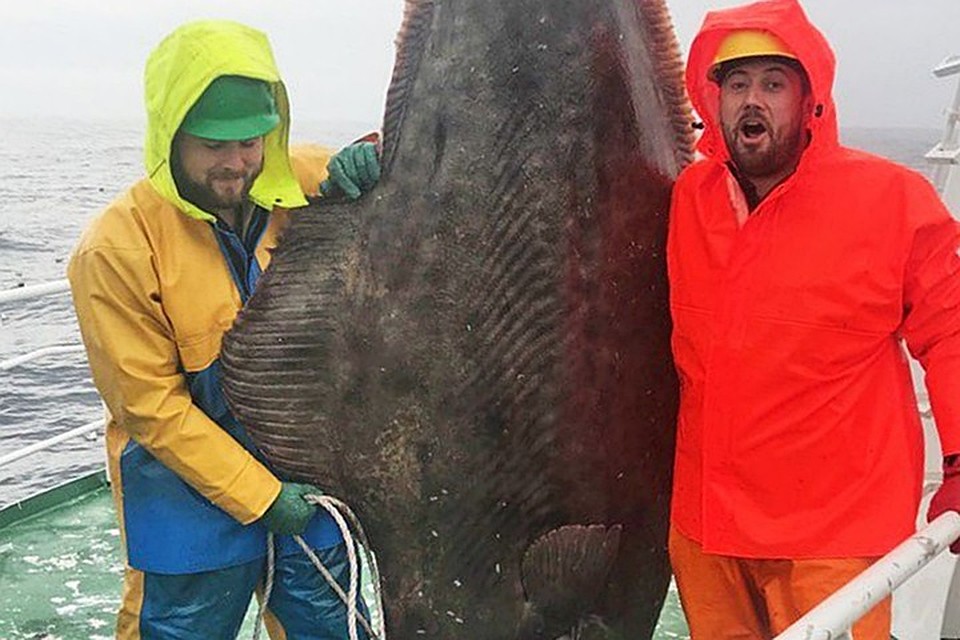 Higher than a man’s height (more than two meters), heavier than a pig (311 kilograms) … This halibut claims to be the largest one found in the world. They caught the “monster from the depths” fishermen Olla Gullvik and Jorgen Iversen. It happened in the area of ​​the city of Varde.

– At first, little was visible! But when we dragged him out of the fishing net, it was then that they realized how incredibly hefty he was. We had to lift it with a crane in order to inspect it completely. This is something special. This is rarely seen in life, – said 28-year-old fisherman Jørgen Iversen. 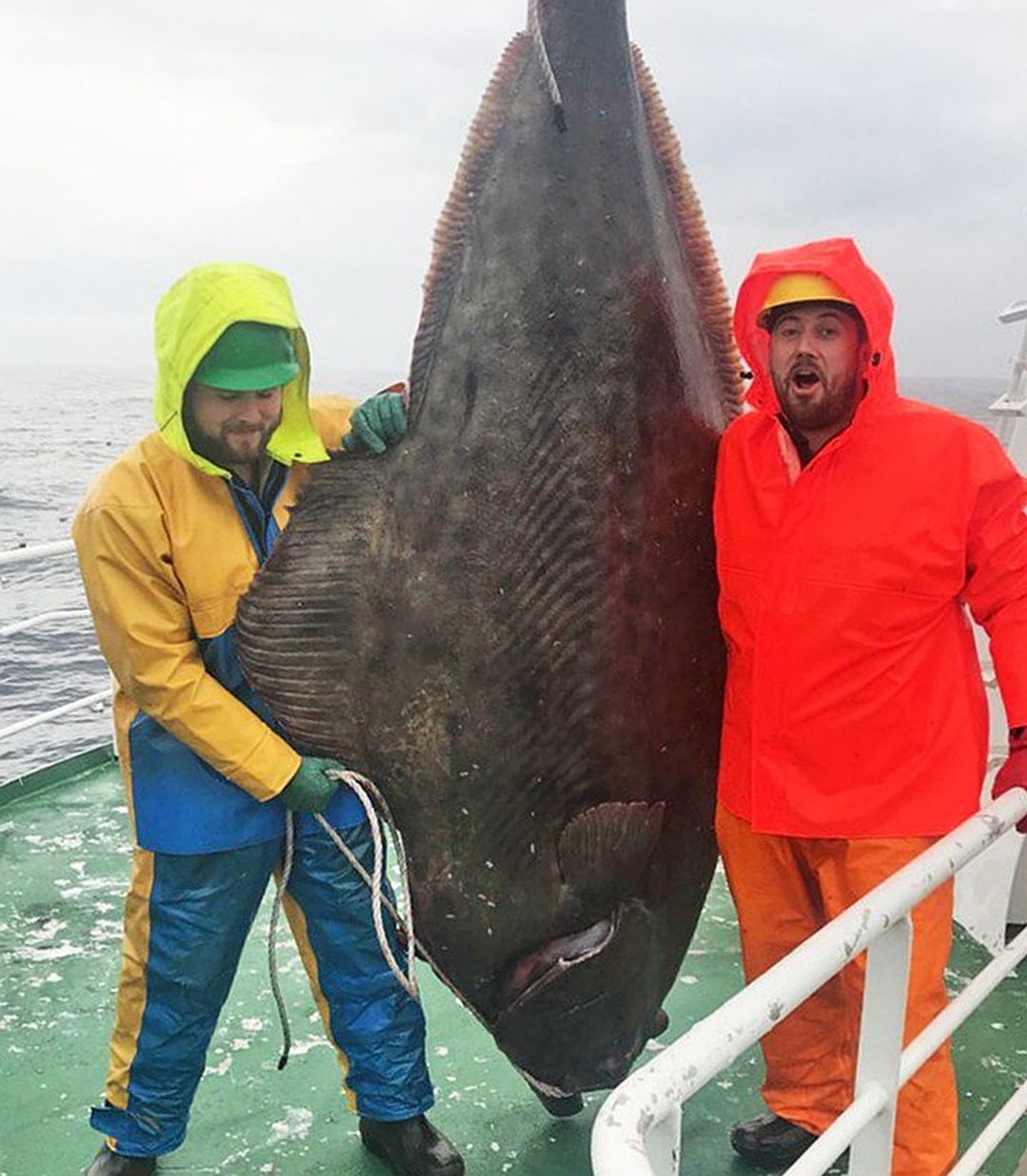 The most annoying thing is that it’s impossible to sell a wonderful halibut. The amount of toxins inside (ammonia and arsenic) slightly exceeds the standards. Therefore, Norwegian law prohibits trade in such huge fish.

But it does not matter. The captain of the trawler “Olagut”, Kenneth Stangen, decided to arrange a “belly feast”. A huge fish is solemnly devoured by the whole team. For their health, sailors are not afraid.