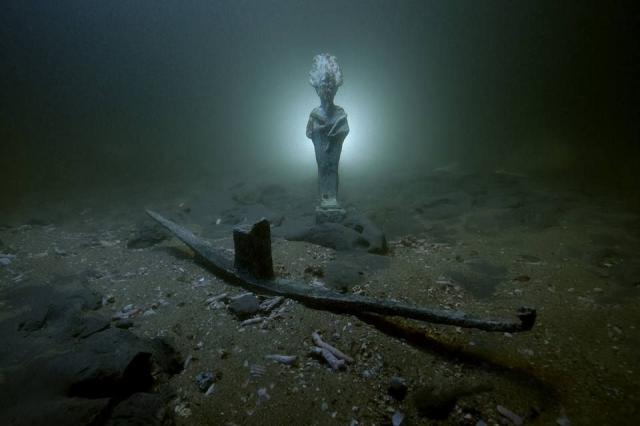 Three sunken ancient Roman ships, as well as a boat built in honor of the god Osiris, were discovered on the bottom of the Mediterranean Sea near the Egyptian city of Alexandria, reports the Supreme Council of Antiquities of Egypt on its Facebook page. 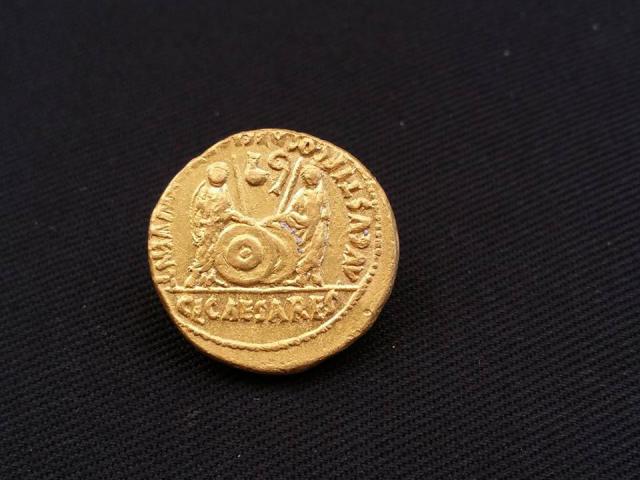 During the study, archaeologists found the glass head of a Roman, possibly depicting Mark Antony, as well as gold coins from the period of the reign of the emperor Octavian Augustus. 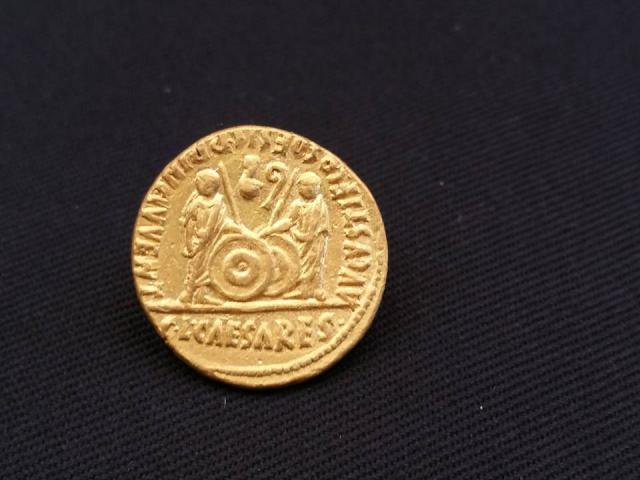 According to researchers, in the bay there is evidence of another shipwreck. Perhaps, the remnants of the fourth Roman ship will be discovered during the next archaeological season in 2018.

Researchers have already managed to find large wooden beams and fragments of dishes that could be transported on this ship. 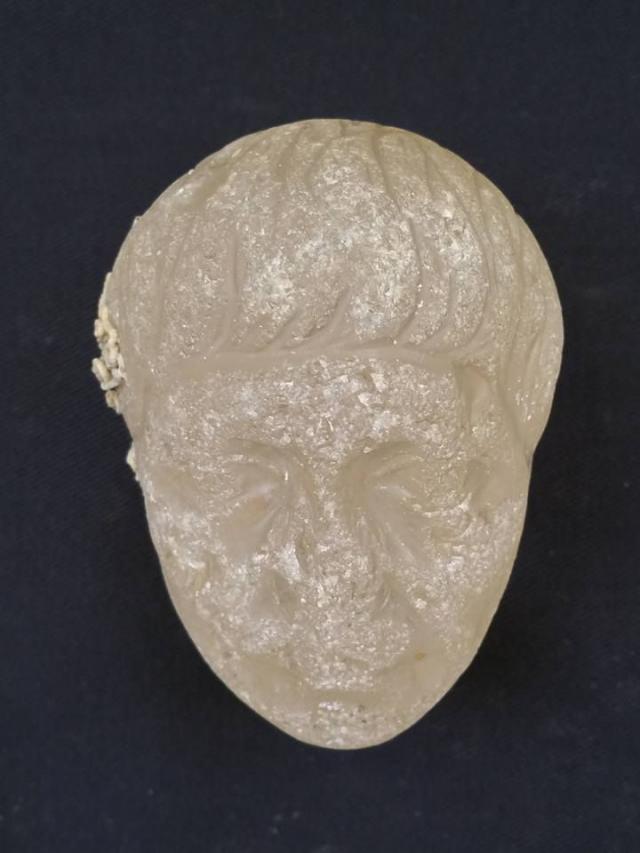 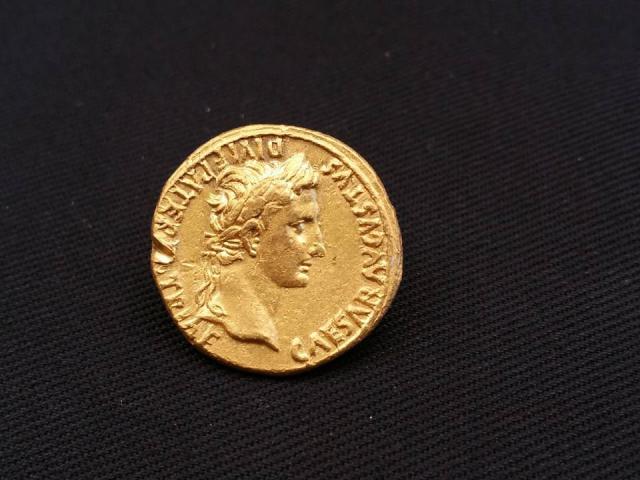 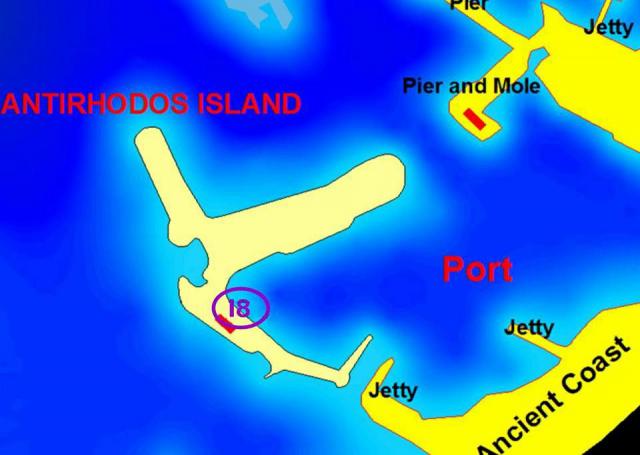