Not only the Egyptians were engaged in weaving 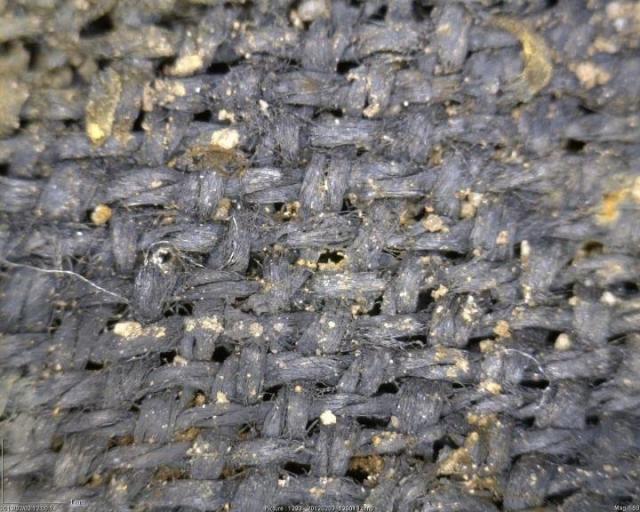 Scientists from the University of Cambridge found that the weaving technique of plant fibers in the early Bronze Age was widespread not only in ancient Egypt, but also in Britain.

Specialists examined fragments of tissue found in Over Barrow in Cambridgeshire. Scientists dated them in the early Bronze Age (1887-1696 BC). Ancient masters used to produce flax, nettle, linden and other plants. The fibers interwoven with minimal wetting.

Previously, fabrics created by weaving were found in pre-dynastic Egypt and Neolithic settlements in Switzerland. A new study shows that weaving was ubiquitous throughout the Old World.