Nuclear accumulators will work in the millennia without recharge 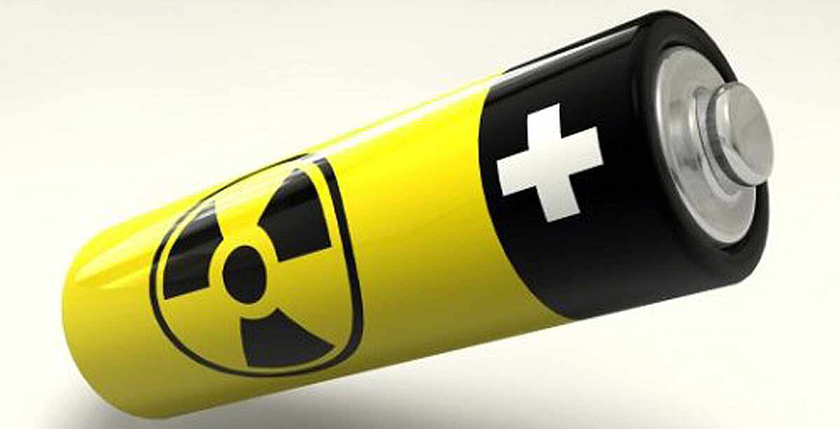 Experts from University of Bristol developed a prototype of the nuclear accumulator which will be able to supply not too powerful devices with energy throughout the millennia. At the same time burst of radiation and harmful substances zero, the website of university reports.

What the nuclear accumulator consists of

In the nuclear accumulator artificial diamond is set. It generates an electric current of small force in case of location in a radioactive field.

Scientists used nickel-63 as a source of radioactive radiation. However if to replace it with the carbon-14 generated in graphite units, isotope will be able to increase overall performance of the device.

In nuclear accumulators there are no moving parts, in the course of operation they don’t need to be serviced. Batteries don’t create radioactive bursts and don’t make the negative impact on the atmosphere. Radioactive isotopes are actually incapsulated in artificial diamonds. At the expense of it long-term generation of net energy is provided.

Use of nuclear accumulators

Nuclear accumulators are supposed to be used in pacemakers and other devices which are implanted in a body of the person. They will find application in the UAVs, spaceships and other installations located in hard-to-reach spots. In general such accumulators can be installed everywhere where the power source of rather small power which doesn’t demand recharge and service is necessary.