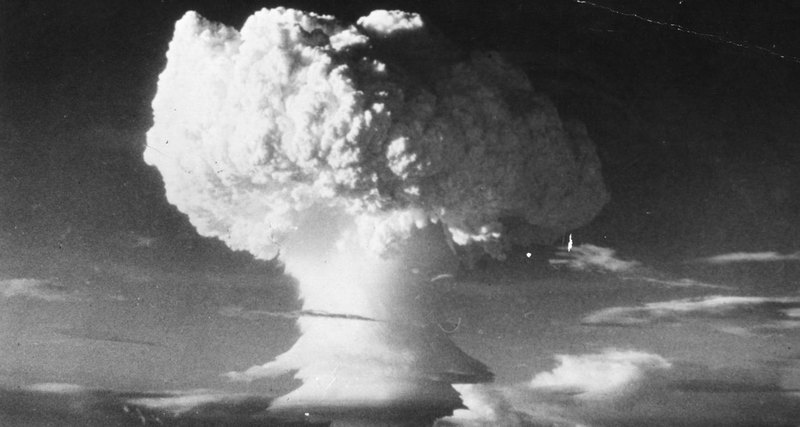 The Treaty on the Prohibition of Nuclear Weapons Testing in the Atmosphere, Outer Space and Underwater, signed in August 1963, put an end to nuclear explosions, which also affected weather on the planet. This conclusion was reached by experts at the University of Reading.

British scientists turned to data collected by meteorological and radiological stations in the middle of the last century, having studied information in the area of ​​London and the Shetland Islands. From the array of information, days were selected in which an increase in the level of radionuclides in the atmosphere was recorded, which testified to the passage of clouds with radioactive pollution over the UK from nuclear tests of the United States and the USSR.

A detailed study of the data showed that the decay of radioactive isotopes and increased ionization of air in a polluted atmosphere in London does not affect the likelihood of rain – the air over the metropolis is so dirty that even an additional effect does not have any significant effect on it.

In the Shetland Islands, where there is no anthropogenic pollution, the situation was reversed. Radioactive substances made the clouds denser, and the amount of precipitation increased by 24% compared with the days when there were no radioactive isotopes in the atmosphere. Thus, scientists have firmly believed that nuclear explosions increase the electrical conductivity of air and the amount of ions in the atmosphere, leading to precipitation.

The results of the work published in the journal Physical Review Letters, according to the authors of the study, can be used to combat drought in certain regions of the Earth. Instead of nuclear explosions, scientists intend to test the effectiveness of corona discharge generators installed on airplanes in provoking precipitation.