Nuts, tea and cranberries turned out to be GMO plants 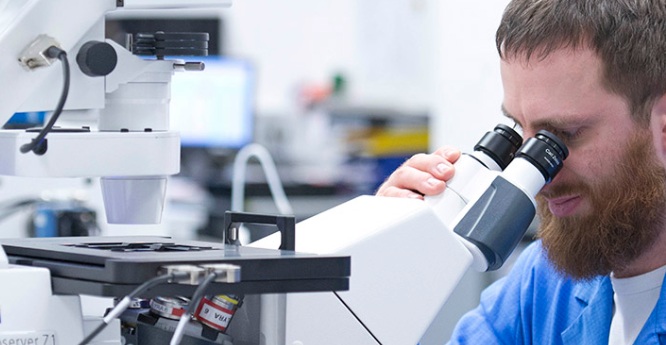 A transgenic organism is a plant in which the genes of an extraneous organism, such as a bacterium or fungus, have got into the genome.
This mechanism is used today by scientists in agriculture to create genetically modified pest resistant crops.

Meanwhile, as the study shows, this mechanism has long been used by natural “genetic engineers” – agrobacteria.

As one of the authors of the study, professor of St. Petersburg State University Tatyana Matveeva, said, before conducting a large-scale study, it was known about three plants that belong to natural transgenic.

These include some representatives of the genera Nicotiana (tobacco), Ipomoea (bindweed plants, for example sweet potato – sweet potato) and Linaria (medicinal plant flax).

These plants forever secured in their own genome sections of DNA that once belonged to agrobacteria and continue to be transmitted from generation to generation.

As part of the study, scientists from St. Petersburg and Strasbourg analyzed the genomes of 631 plant species and found that among them there are much more naturally transgenic than previously thought.

Such plants include cranberries, tea, peanuts, hops and some others.

The scientist noted that GMO products are not harmful to the human body, this is also confirmed by the existence of naturally transgenic plants that we eat.
“The system doesn’t work that scares us that other people’s genes will be integrated into us. We feed on plants, and no one has started to synthesize photos of us yet. Many foods contain (extraneous) DNA, such as tomato or potato. Within a day, no more than a gram of DNA enters our body, and most of it is decomposed into individual nucleotides. Our body copes with all products the same way: with GMOs, and not with GMOs, ”the researcher emphasized.