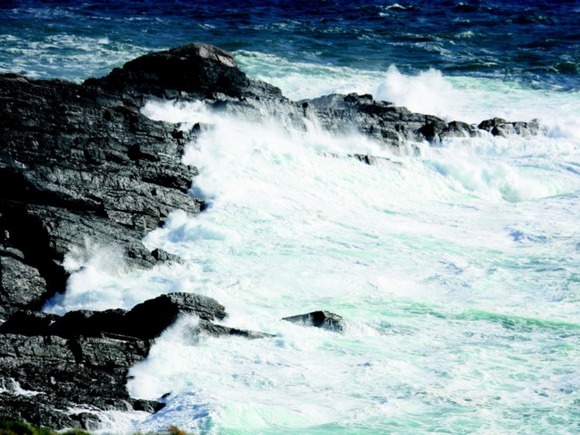 In the Pacific Ocean the unusual worm whose larva has the head is found, but at the same time she completely has no body. He was called by Schizocardium californicum.

The worm is found in the ocean, near coast of California. Adult individuals live at an ocean floor and eat remains of other animals.

Larvae of a worm freely swim in the thickness of water and in a form resemble superficially the head of the adult of Schizocardium californicum which lives separately from a body. Such structure helps larvae to move with waters of the ocean and to eat plankton.

Scientists have found out that this structure of a larva of a worm has arisen because genes which are responsible for growth of a body have been simply disconnected during a larval stage of Schizocardium californicum.

The tail grows over time, but before transformation into an adult individual the larva has to gain necessary amount of nutrients.

Remains not found out a question how growth genes after a metamorphosis join yet. For this observation of worms will be continued.