October 13, the Earth will start a magnetic storm 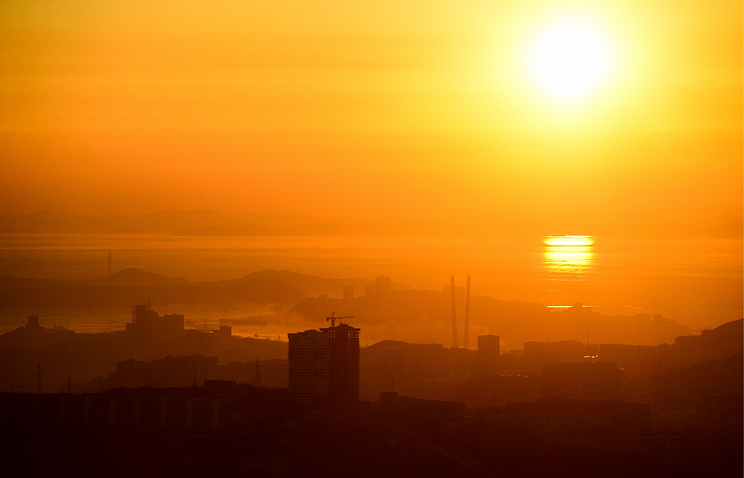 A magnetic storm will begin on Earth on Friday, October 13, and will last until October 14. This is reported on Tuesday at the weather center “Phobos”.

“A new portion of the solar wind will reach the next days of the Earth, which will cause another magnetic storm, which is expected October 13-14, while October 11-12, and also October 15, the Earth’s magnetosphere is expected to be outraged,” the report said.

As warned in the center of the weather, a magnetic storm can lead to malfunctions in the operation of electronic devices, in particular, communication facilities, and also increases the risk of anthropogenic accidents. In addition, such phenomena can cause discomfort to people with increased meteosensitivity.

Magnetic storms on Earth began on September 6, when the Earth reached the first outbursts of solar plasma, following a series of powerful flares on the Sun.

A series of outbreaks on the Sun began on September 4. First there were five small flashes, then on September 6, followed by two more powerful flares. During the night and the day of September 7, four more were recorded, September 8 – two, September 10 followed by another powerful outbreak. It happened at a time when scientists were already waiting for their end due to the departure of sunspots generating flares, beyond the visible edge of the solar disk from the Earth.