Off the coast of Australia, there are underwater volcanoes 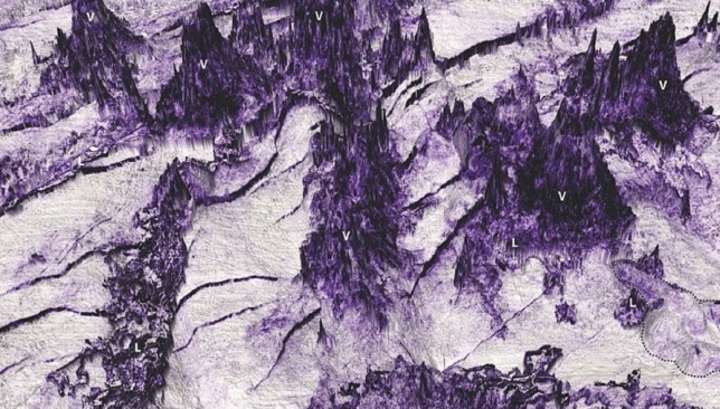 Near the coast of Australia, geologists discovered a region of underwater volcanoes, very reminiscent of the legendary Mordor of Lord of the Rings, John Tolkien.

This underwater landscape was formed from lava flows about 35 million years ago. This conclusion was made by scientists on the basis of data obtained using 3D seismic reflection, reports the Tech Times.

It is noted that this structure was formed after the eruption of volcanoes, which were located at a depth of less than 300 meters, and their height varied from 60 to 625 meters.

Now scientists on the basis of the data obtained will try to understand what happens to volcanoes during eruption under water. They say that underwater volcanoes are difficult to study because of their location, but the technology used in the study can simplify this process.