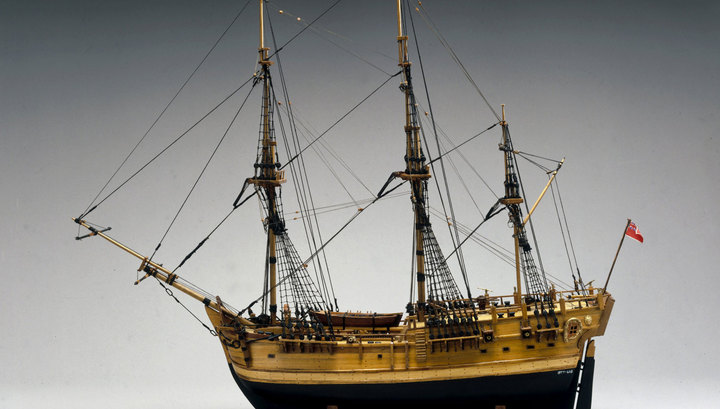 Researchers believe they have found the wreck of “endeavour”, where made his first voyage around the world discoverer James cook.

The ship was discovered off the coast of the U.S. state of Rhode island. Also nearby were found fragments of another five vessels of the same period.

According to local media, the shipwreck occurred in 1778, during the storming of Rhode island during the war of independence of the United States. It is known that the ship was renamed after traveling cook and sent to participate in the naval blockade of the coast.