Offshore US found deep-sea germs that feed on ethane 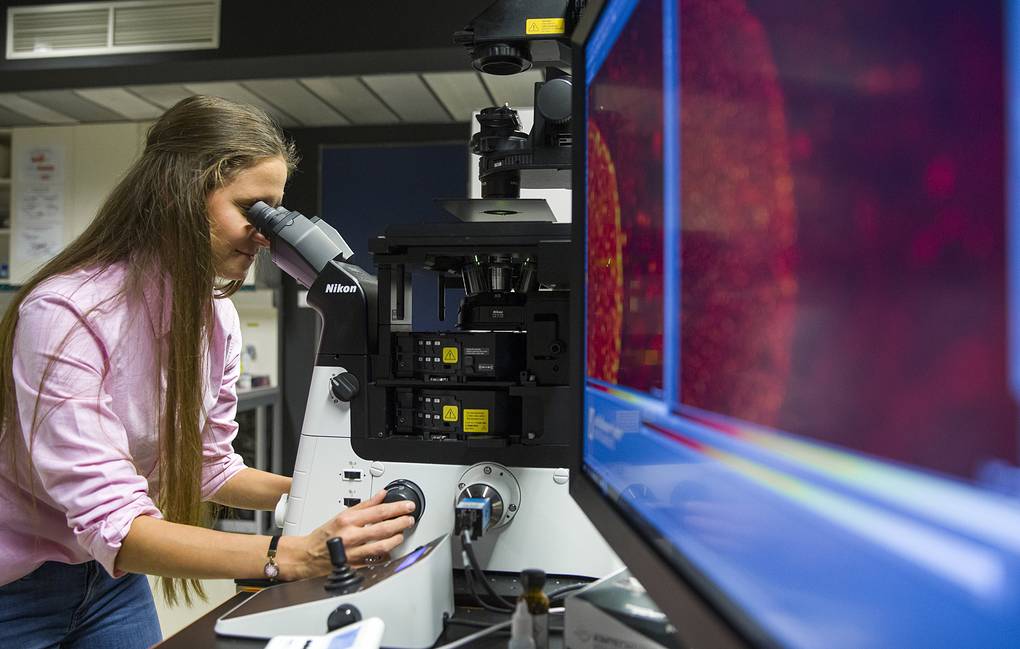 Off the coast of California, biologists have found unusual microbes that can feed on ethane molecules from nearby underwater geothermal sources. Studying them will help make natural gas processing more efficient. An article describing microorganisms was published by the scientific journal mBio.

“So far we don’t know exactly how these microbes decompose ethane and why they do it so efficiently. If we find out, we can modify their DNA so that they begin to produce the molecules that we now receive by processing natural gas,” – commented one of the authors of the article, biologists from the Institute of Marine Microbiology (Germany) Rafael Perez.

Extremophile microbes that can live at extremely high and low temperatures, with a constant lack of food and oxygen, have long attracted the attention of scientists. On the one hand, they are considered as a kind of analogue of organisms that can inhabit Mars and other planets. On the other hand, many of them have a very unusual metabolism, as well as an associated set of enzymes that are not characteristic of other living things.

Such organisms are especially interesting for doctors and biologists, since the study of their unusual features can lead to the discovery of new techniques for the production of various chemicals and drugs, as well as to the creation of tools that can protect people from radiation, acids and other sources of danger.

One of the main sources of such microbes is the so-called black or white “smokers”. So scientists call deep-sea geothermal sources, which produce a large amount of hydrogen, sulfur compounds, methane and other substances that feed many bacteria and archaea.

Conducting a census of archaea and bacteria that live in the vicinity of hot springs on the bottom of the Gulf of California, German oceanologists and their colleagues from the United States, Norway and Greece found another species of such extremophiles, very unusual.

Scientists have long been interested in local microbes that can oxidize methane, butane and some other hydrocarbons. However, in the past, scientists could not isolate them from water samples and make them multiply. Peres and his team solved this problem by discovering that one of these deep-sea microbes, called Ethanoperedens thermophilum, does not feed on methane, but on ethane.

Experiments have shown that these microorganisms prefer to live in hot water and use sulfuric acid salts as a second food source. These creatures had another unusual trait: it turned out that the gene chain that is responsible for the decomposition of ethane works in both directions. The enzymes it manages to produce can both destroy the molecules of this gas and collect them.

A similar feature of Ethanoperedens thermophilum is particularly interesting from a practical point of view. It allows the use of these archaea not only for the conversion of ethane to alcohol and other organic substances, but also for the production of ethane from CO2 and other products of its decomposition. In the future, thanks to this, it will be possible to combat greenhouse gas emissions and produce various chemicals, the raw materials for which are usually oil and gas, scientists conclude.