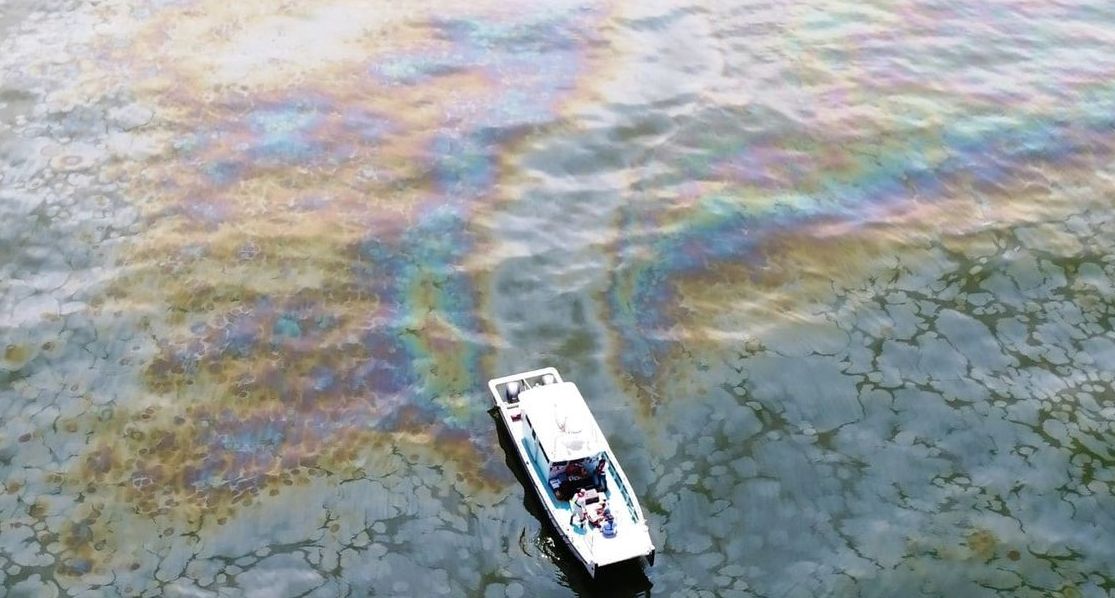 In 2004, Hurricane Ivan had drowned Taylor Energy’s oil platform 14 kilometers off the coast of the United States. It turned out that for 14 years, up to 700 barrels of oil flow into the Gulf of Mexico every day. About this writes The Washington Post.

Considering that 159 l are barrels of oil, in total for these when 500 thousand cubic meters poured into the sea. m of oil. If the authorities do not eliminate the leakage, this could be the largest catastrophe in the history of mankind. Now the largest spill is considered to be oil spill from the company BP Deepwater Horizon in 2010, when 780 thousand cubic meters were put into the sea. m of oil.

Environmentalists say that the administration of US President Donald Trump proposes to allow oil companies to extract oil on almost the entire plume of the Atlantic coast, even where drilling has not been done for nearly 100 years due to the strongest hurricanes.

According to environmentalist Scott Eustis, a natural disaster is virtually unknown outside of Louisiana due to Taylor Energy’s efforts to close this leakage as much as possible. The problem was first discovered only in 2010, when a huge number of environmentalists and officials began to monitor the oil spills that appeared after the BP Deepwater Horizon leak.

Representatives of Taylor Energy said: there is no evidence that it is their drilling mines that are flowing. Now the US Department of Justice has sued Taylor Energy for $ 450 million to compensate for the leak.

To date, there are about 600 million barrels in the Gulf of Mexico – 20% of total US production.