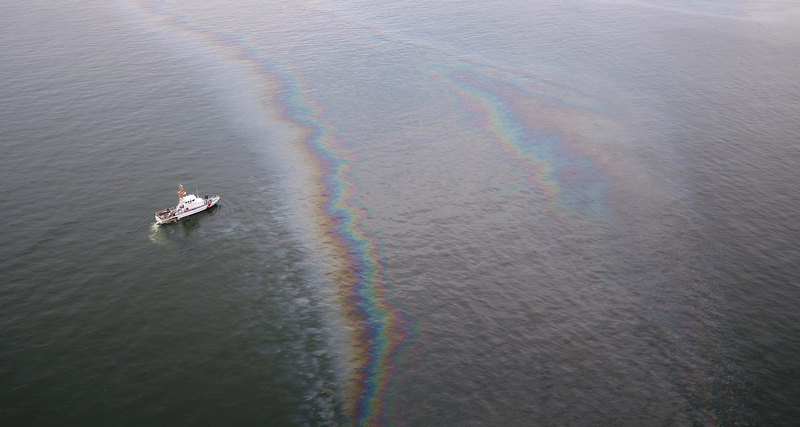 On the Baltic coast near the Polish city of Jastarnia, they found a giant oil slick, which could be an oil spill.

The European Maritime Safety Agency (EMSA), which deals with the prevention of maritime accidents, water pollution due to the operation of ships and the loss of life at sea, found a huge oily stain off the coast of Poland in fresh satellite images of the Baltic Sea.

Presumably, this is a spill of a significant amount of oil. The oil slick has a length of about 34 kilometers and a width of 1.3 kilometers. He was found 36 kilometers from the Polish city of Jastarnia. The search and rescue service of the city of Gdynia sent a Kapitan Point rescue ship to the scene.

The ship reached the scene, experts on board took samples of the substance for research. The exact origin of the spot and its source have not yet been established. If the pollution is confirmed, the ship will begin to neutralize the stains, said the Polish search and rescue service.