Old and new meteorites have a different composition 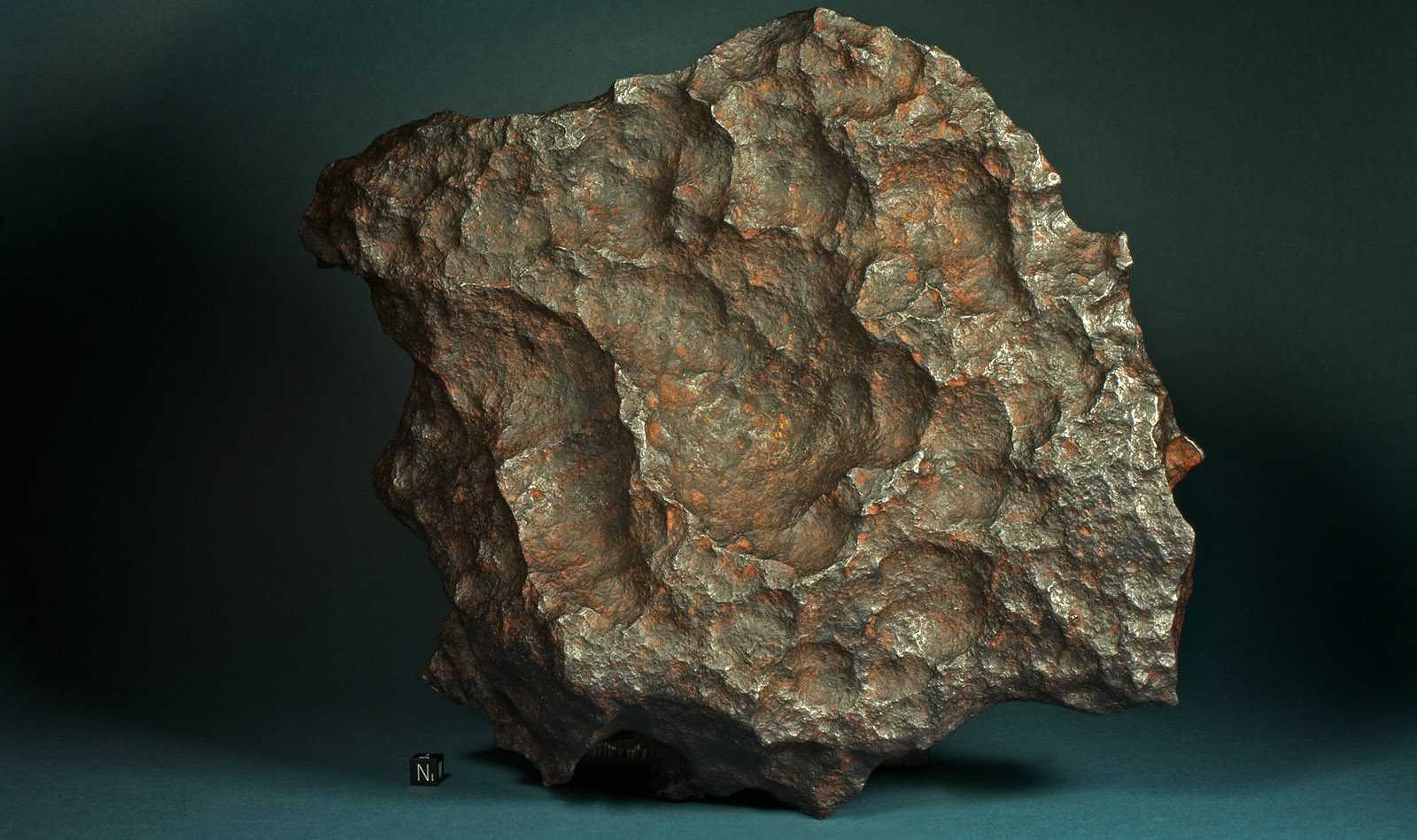 An international group of scientists showed that the meteorites had changed significantly in composition over the last 500 million years.

Meteorites are solid celestial bodies that fell to the surface of a larger space object, weighing from a few grams to several tons. Analysis of the composition of meteorites helps scientists to reconstruct the history of the Solar system. It is assumed that the latter remains relatively stable at about half a billion years, therefore, the composition of such bodies is also stable.

To test this, scientists from Fallowsage Museum of natural history (USA) and other institutions studied 270 pounds of rocks from the bottom of the river Lyna in the Leningrad region. After sieving the samples, the authors obtained the micrometeorites total size of about 63 micrometers — these minerals (chromespinelides are) retain its structure over millions of years.

By chemical analysis, the researchers compared the composition of chrome spinel and modern meteorites. The results showed that their composition varies considerably: for example, 34 percent of the celestial bodies, which are part of chromespinelides are applied to achondrites — stone meteorites without chondrules, whereas among modern meteorites, the proportion is only 0.45 percent.

According to the authors, changes in the composition of space objects might occur because of the large collision unknown celestial bodies. it’s Likely that one of them broke up into fragments, which then reached the Ground. Scientists say that analysis of meteorites that collided with Earth in the last 100 million years, thus, does not allow to judge about the history of the Solar system in full.