Old mice were rejuvenated injections of blood of teenagers 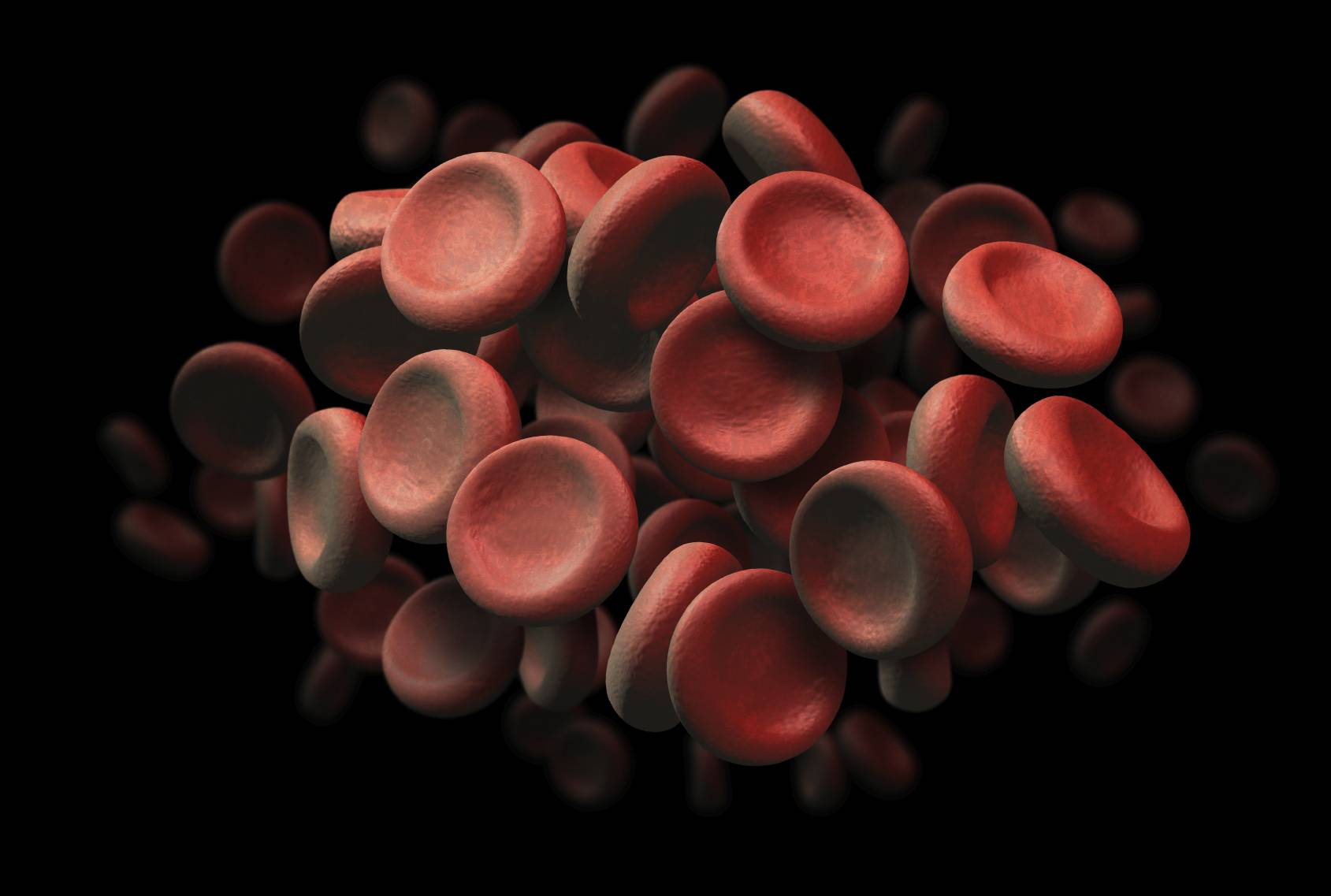 Scientists injected to elderly mice medicines of plasma of the blood received at children of advanced age. At animals many age processes were slowed down, memory, thinking improved, activity increased.

Researchers of the Alkahest company reported on quite experiments, disputable from the ethical point of view, at the annual meeting of the American Society of neurosciences which opened recently in California. According to The New Scientist, the announcement was made by the Oriental cherry Mines (Sakura Minami). She told, in particular, that samples of blood were received at group of healthy volunteers of both floors by average age of 18 years.

Having removed from it cages, scientists left only plasma – difficult cocktail of the molecules dissolved in water, including hundreds of different proteins. Such medicines were injected to 12-month-old mice that it is conditionally possible to compare to the 50 anniversary at the person. At this age they have first obvious signs of aging, mobility and effectiveness in tests of memory decrease. Animals received injections twice a week, within three weeks. After this term scientists held testing of mice, having compared their capabilities to the fact that control mice of the same age, and also young people (three-months), injections showed not receiving.

By words Mines, experimental animals mastered open space (quite “terrible” for the mice preferring holes and the closed spaces) is at least active, than young people. Their indicators in memory tests and spatial orientation improved: passing time of “Barnes’s labyrinth” was significantly higher, than at old mice.

Scientists also considered medicines of a brain of the mice receiving plasma. They showed that under the influence of its “young” proteins in a hippocampus neurogenesis, emergence of new neurons began, than and improvement of work of memory and other functions can speak. “Young plasma can strengthen neurogenesis”, – told Mines. Now the group is busy with detailed search among hundreds of proteins of plasma – those from them which can be responsible for “anti aging” effect. Perhaps, soon they will become a basis of the perspective drugs which are slowing down aging.