On Earth began the next extinction of the living world 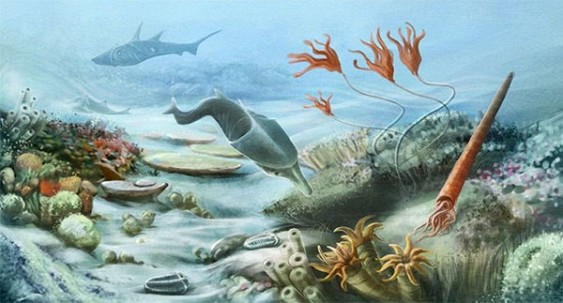 An international group of scientists-biologists came to the conclusion that the Earth begins the next (as scientists believe sixth), the process of extinction of living beings. In this process, humankind runs the risk to remain without a considerable part of the fauna.

The initiator of the study — Elizabeth Kolbert argues that this is the fault of human activity on the planet.

Biologists believe that the extinction of living organisms on Earth will be 30% of various aquatic creatures, including sharks, shellfish, corals, freshwater fish. Our planet also may lose 17% of the population of birds of rare species. It is noted that the exact losses as a result of the process of extinction can not be predicted, but in any case they may be significant.