On Earth there are not more than 30 porpoises 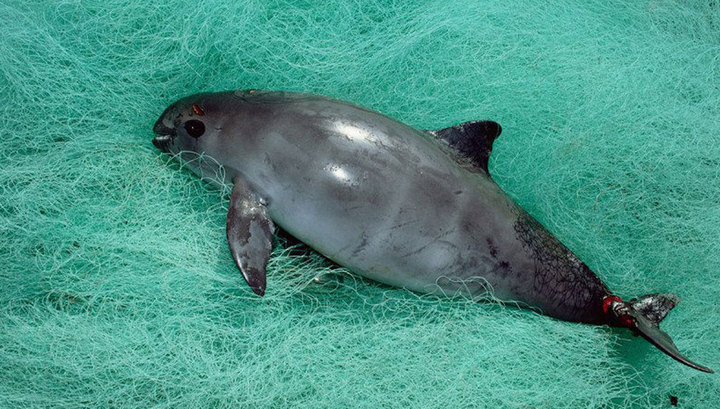 The number of endangered animal species on the planet, unfortunately, is growing rapidly. According to the latest data, the Earth has no more than 30 individuals of a rare cetacean, California porpoises (Phocoena sinus). The locals call them the Spanish word “vaquita” (“Ladybird”).

Representatives of this endangered species of cetaceans inhabit the Northern part of the Gulf of California. This is the smallest mammals of their own kind – the average body length of females is just over 140.5 cm, and male – 134,9 cm.

The main danger for “cows” is fishing with a Gill net used in these waters. Entering such networks porpoises inevitably die. In may 2015, the Mexican government has banned the use of such networks, however, poachers still continue to wield.

Representatives of the scientific world still do not understand what actions should be done to save the porpoises. “We regret that the situation left from-under control”, — said the expert on cetaceans Lorenzo Rojas-Bracho.