On Earth there is a mass extinction of animals 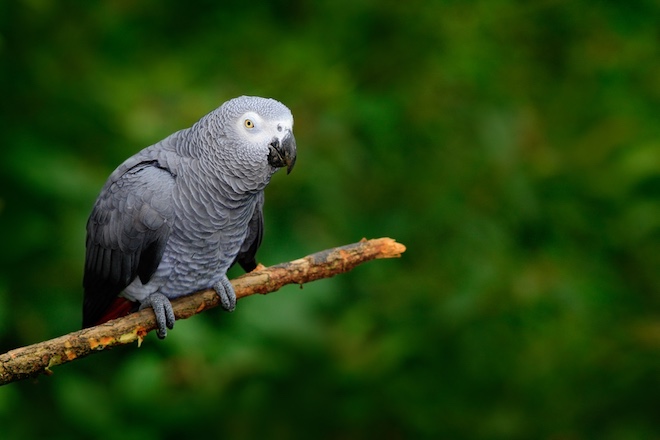 According to International union of conservation, updated the Red List, 13 bird species from 740 which were for the first time added to the list already died out, and 11% are under the threat of extinction.

Activities of the person became the reason of it. All died-out types lived on islands and could be destroyed invasive (imported by the person) by animal species. According to the coordinator on the international work of BirdLife Berfild’s Yen, registration of new types doesn’t say that their provision out of danger — agricultural industry, deforestation, illegal trade and invasive types are the main threats. It is reported that in some areas the number of the African gray parrot жако (and it is one of the most smart birds on the planet) was reduced by 99%, the construction of a dam threatens the Antioch wren, agricultural industry and invasive types of plants — komorsky Vanga.

Extinction threatens not only to birds — because of loss of the habitat, deforestation and poaching the number of giraffes decreased from 160 thousand in 1985 to 97,5 thousand in 2015. Thus, there was a reducing population for 40% in 30 years, from 9 subspecies of this animal 8 are under the threat.

233 types of wild-growing ancestors of cultural plants were also included in the list – it is wild types of mango, oats, sunflower, an asparagus.

Lake Victoria in East Africa for the biological diversity is especially noted — the list included all dragonflies living here, birds, mollusks and fishes. 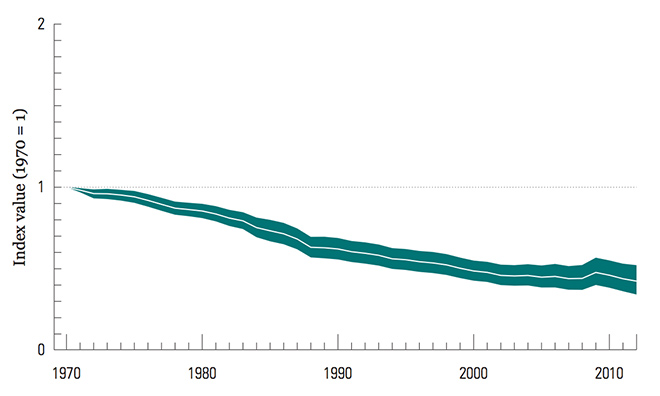 Index of the live planet (LPI) — the indicator of a condition of global biological diversity.