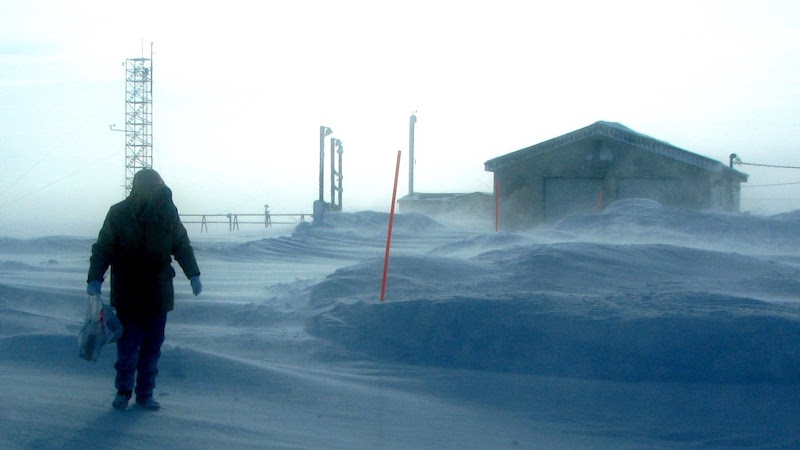 Grueling attempt of researchers to detect at least one untouched by human civilization point on the planet had failed. Mankind has to date managed to “foul” is literally everything that is possible.

Researchers from Oxford University have decided to search in hopes of finding still remaining pristine places on our Earth. Were the chances of finding such a place deep in the Arctic ice or on some lost island. But if you believe the report, which was published in scientific newspaper Proceedings of the National Academy of Sciences (PNAS), the only thing they figured out was how human activity has affected every inch of our blue ball. On Earth there is not a single point, which in one way or another were not subjected to human intervention.

In addition to the study of archaeological records, scientists have also explored various mikroskopie, analyzed the many chains of ancient DNA and created a huge statistical model of changes in growth of various plants. By studying the data before the industrial revolution, scientists have noted that the impact of human civilization was largely localized. But with the advent of increasingly advanced technologies has increased the ability of migration of humanity in those places where even no place to set foot. Even if there were ancient forests, which have never been people and there were no ancient artifacts that would say that here someone once lived, these places still have already been exposed, though indirectly, the influence of humanity, populated by people crops reached even here.

So no matter how far, you think, you are from human civilization. The truth is that, despite its apparent pristine nature, civilization here until you have already visited. To be sure. The only way to find have not been touched by anyone place is to go to another planet.