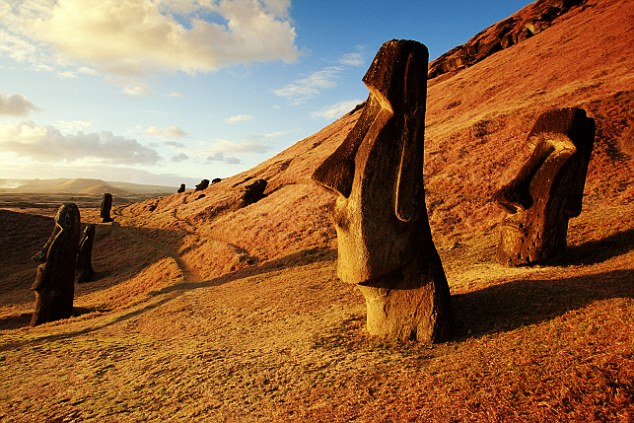 Canadian researchers have found on the mysterious Easter island, a special substance is rapamycin, which through laboratory research has proven its effectiveness as an antioxidant.

Rapamycin was opened by scientists in the 1950-ies in the soil of the island, but only after a series of experiments, experts began to talk about its rejuvenating properties.

Canadian scientists at the University of Montreal (Quebec) conducted a study of unusual substance is rapamycin, which was discovered by researchers in the 1950-ies on Easter island. In the soil of the mysterious archipelago of rapamycin is in its natural state, so the scientists collected samples for laboratory experiments.

In the course of experiments involving laboratory animals geneticists were able to prove that rapamycin has an antioxidant effect, contributing to the rejuvenation of human cells. Researchers compare the effects of the substance Easter island with human stem cells when molecules rapamycin embedded in the structure of tissues and organs, strengthening it.

However, the miraculous substance has its drawbacks, when the rejuvenation was short-lived, and the recovered tissue was subsequently worn out and lost its original form faster than the others. However, this does not prevent scientists to study rapamycin and then using it in the production process of rejuvenating creams and other medications.