On progress in mathematics is influenced by positive emotions 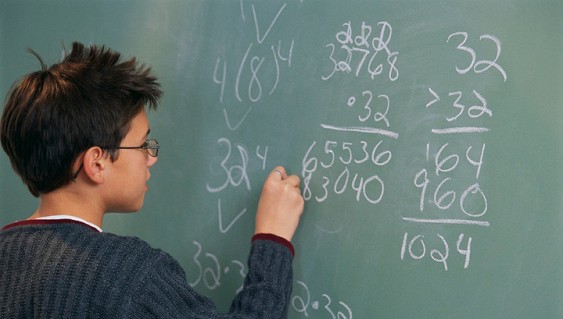 To such conclusion scientists who conducted the study for five years on 3 thousand students. Students interested in the subject and pride in their academic achievement, are more successful than those who have higher intelligence, but poorly motivated.

In the study, researchers identified seven emotions that are often experienced by the students: an engaging study of the subject, anger, pride, fear, excitement, boredom, and a feeling of hopelessness.

Monitoring of students the researchers conducted in Bavaria, where the researchers were able to assess the progress made by pupils of different classes, from families with different levels of income, success of children from rural areas and cities.

Scientists were able to prove that such feelings as boredom, anger, excitement, a sense of hopelessness, fear of shame greatly reduce the General level of assessments in mathematics. The researchers advise teachers to avoid such situations in which students might face with negative experiences.