On the beach in Australia found a live “brain” 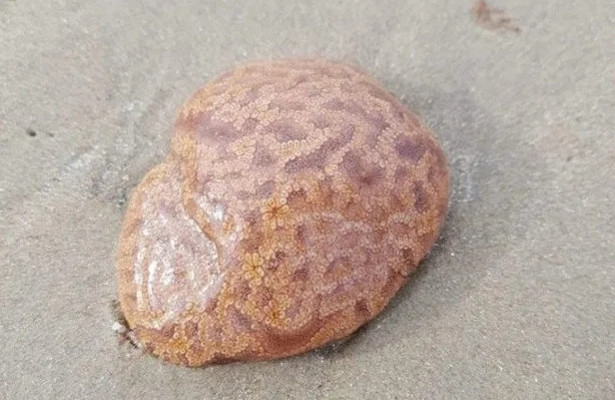 A resident of the island of Bruni in Australia posted on a social network photo of a mysterious creature that looks like a human brain. It is reported by The Sun.

According to her, when she touched the creature, her hand was numb.

The woman added that this was not the only time she saw such an animal.

“Can someone tell me what it is? My mom and I continue to see them on the beach, ”she wrote on Facebook, attaching a photo.

Dr. Simon Grove, curator of invertebrate zoology at the Tasmanian Museum and Art Gallery, believes this creature is most likely an ascidian. According to him, this is an invertebrate animal that lives in the oceans. They live by sticking to something.

At the same time, some suggested that it could be a sea feather, an animal, from the touch of which limbs can become numb.