On the beach in Ireland, the remains of an ancient man 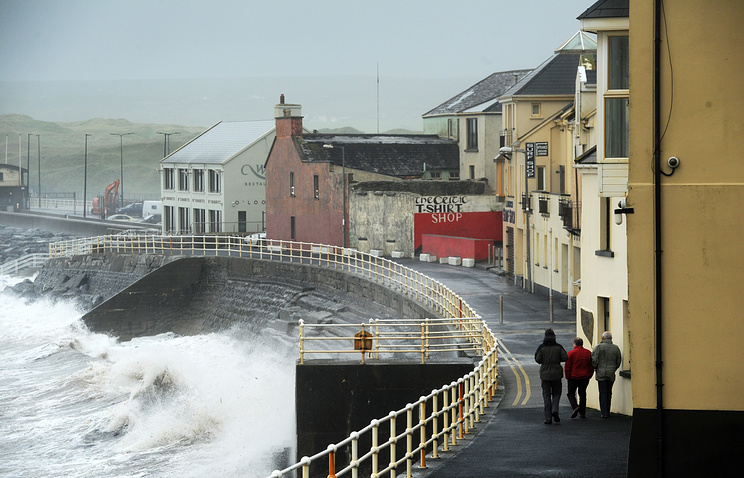 Residents of Wexford County, walking along the beach after the storm “Ofelia”, raging at the beginning of the week throughout Ireland, found fragments of the human skeleton. On this discovery reported on Thursday, the newspaper Irish Times.

Local anthropologists, analyzing the find on the spot, said that they belong to the Iron Age: 5th century BC. – 4th century AD The police cordoned off the Forlorn Point beach site, where a group of experts continued to search for fragments. About what part of the skeleton is found, not reported. All the fragments found will be delivered to the National Museum of Ireland for further examination, specified in the publication.

The Iron Age is one of the least studied periods of Irish ancient history, the publication reports. Such a find is a great rarity also because at that time the tribes inhabiting Ireland cremated the deceased. It is about the first Celts who came from continental Europe and began settling the British Isles.