On the Chinese warship set railgun 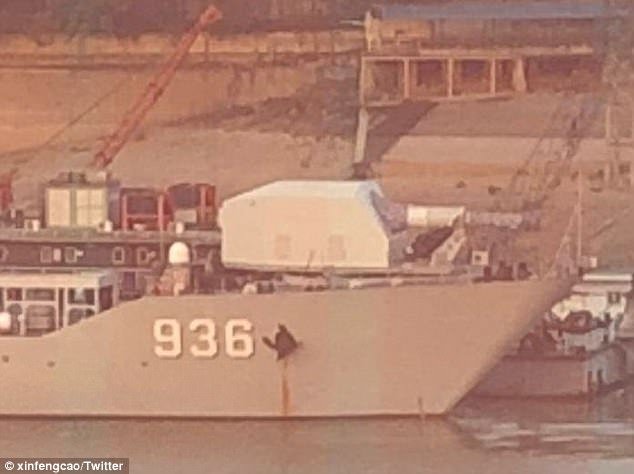 On the web there were photos of a Chinese warship, on which, perhaps, a railgun (railgun) was installed. If this information turns out to be true, China will be the first country in the world to install such weapons on a ship.

The United States several years ago announced plans to install a railgun on its ship, but the terms were repeatedly shifted. In the end, the project was deemed inexpedient, although over the past ten years, it spent half a billion dollars on it. 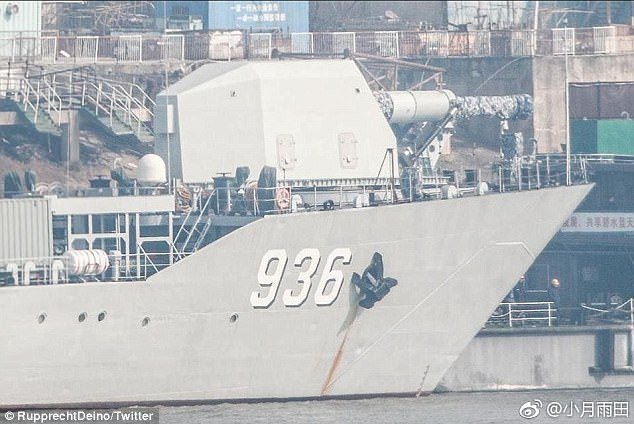 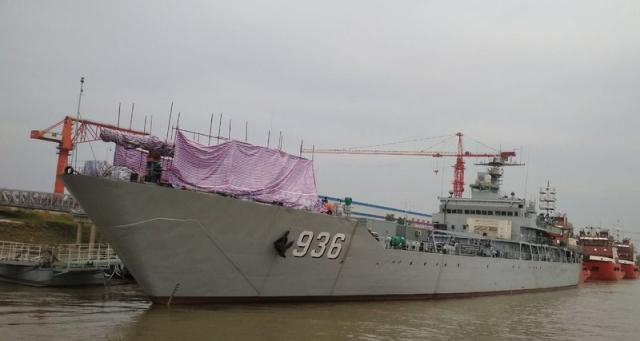 Images of the alleged Chinese railgun on the ship Haiyang Shan first appeared on Twitter. Where exactly the photos were taken, it is not reported.

To test new types of shipborne artillery systems, China could use specially designed for this purpose ships project 909. However, the new system was seen on a larger amphibious assault ship 072III, the power plant which could be required for the railgun.