On the Greek island are found complex ancient structures 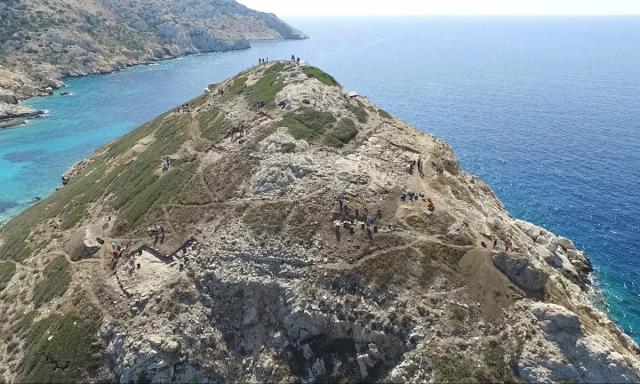 Archaeological excavations on the small Greek island of Dhaskalio near the island of Keros made it possible to discover here complex structures built 4,5 thousand years ago.

Until now, Keros was known for broken marble figures, but a new study showed that on the island of Dhaskalio (formerly part of Keros) there are monumental structures made of stone that was brought from the island of Naxos, located 10 km from it. 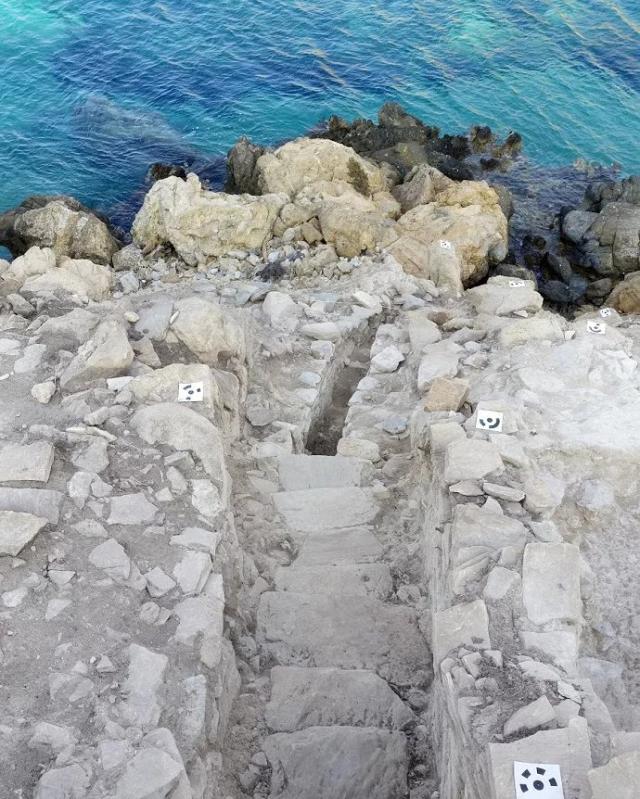 The hill had terraces with massive walls, due to which it resembled a stepped pyramid. Dhaskalio with a comfortable natural bay and with a narrow corridor could be the entrance to Keros. 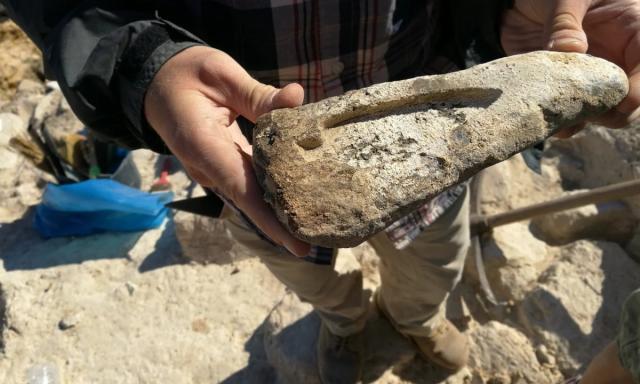 A group of scientists led by experts from the University of Cambridge estimated that more than 1 thousand tons of stones were brought to the island. It was built almost all suitable for this place. According to archaeologists, this was the largest complex in the Cyclades archipelago at that time. 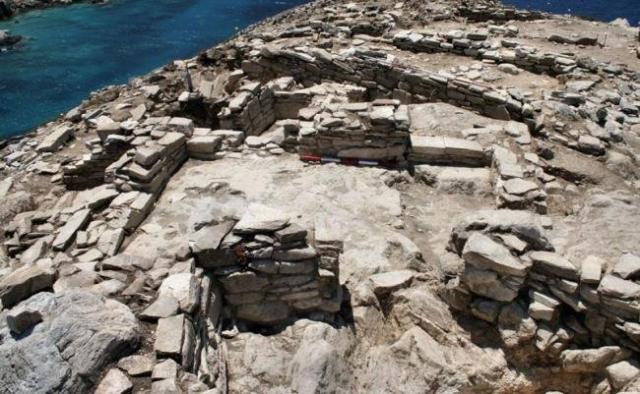 Under the steps and inside the walls, the researchers found a complex drainage system, which indicates a thorough planning of the structures. At the moment, scientists are trying to answer the question of whether this system was designed to deliver clean water or to remove wastewater. 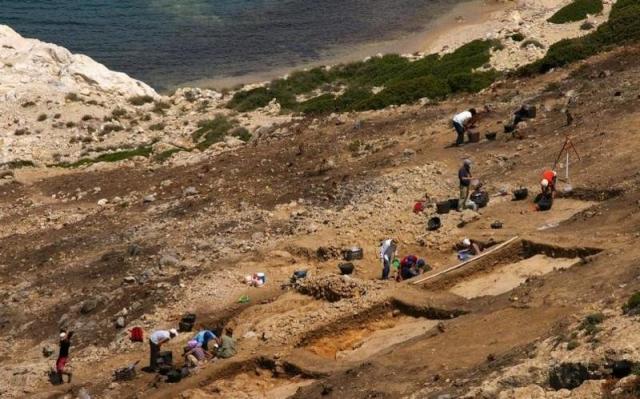 The study also showed that many crops were grown on the island. So here were found the carbonized remains of grains, grape seeds, olives, figs, almonds and even cereals, for example, wheat and barley. Scientists believe that Keros could not fully provide food, most likely, there was a developed network for the delivery of products from other islands or the mainland.

The inhabitants of Dhaskalio were quite skilled craftsmen who could handle metal. During the excavations molds for casting were found. It is interesting that there is no metal on the island, so the ore had to be delivered as well.

Metal smelted north of the existing temple, where the winds were the strongest. They were necessary for obtaining high temperatures.

In the study of the island, two workshops were found, where metal products were produced. In one of the rooms, scientists discovered a lead ax, and also a mold for casting copper daggers. Nearby were found ceramic fragments of the tips of blacksmith’s bellows with the remains of copper. In another room, an untouched clay oven was discovered.