On the hot rocks of the underwater volcano, microorganisms 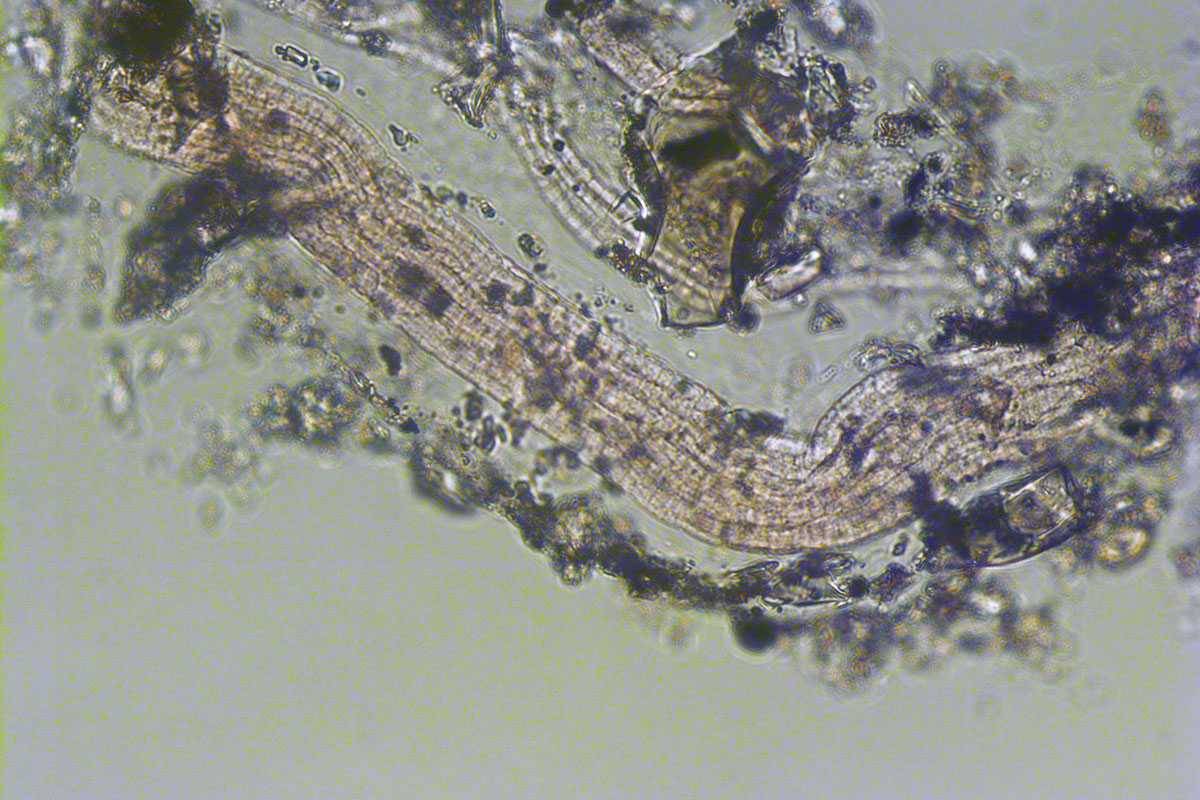 A young volcano in the Pacific has recently turned its neighborhood into a dead desert. But it has already begun to master unique microorganisms – “the hair of Venus.”

Unusual extremophiles were found by the expedition of 2014, exploring the surroundings of the Tagoro volcano in the Canary archipelago. This was two years after the completion of the eruption, which lasted several years and lifted the summit hundreds of meters above sea level – then before the unnamed underwater peak and got its name.

Powerful emissions completely changed 9 square meters. Km of the seabed, destroying local life. Exploring this desolate surface with the help of underwater drones, Italian scientists led by Roberto Danovaro noticed on it something alive and unknown: bunches of fine and long white filaments, like hair, protruded from the basalt. In an article published in the journal Nature Ecology & Evolution, researchers describe the features of the “hair of Venus” – unusual bacteria that master the volcanic desert.

Analysis of bacterial DNA showed its huge differences from other known microbes, above all – a vast arsenal of metabolic pathways, which obviously help it survive in the most extreme conditions, but so far remain unexplored. Apparently, the source of energy for them is toxic to most other organisms hydrogen sulphide, which makes them related to other extremophiles, inhabitants of underwater geothermal sources.

It is not known exactly when they began to colonize this “cleaned” volcano surface. Most likely, this happened immediately, as soon as its temperature dropped to acceptable for thermophilic bacteria values ​​- somewhere below 100 ° C. Similar conditions are not found anywhere in the ocean at a great distance from the Tagoro volcano, so they are unlikely to have moved here from a particular habitat. It is possible that such bacteria are present in extremely small quantities everywhere, hardly surviving or remaining in a “dormant” state, until some one accidentally stumbles upon a suitable place – a region of a recent geological catastrophe.