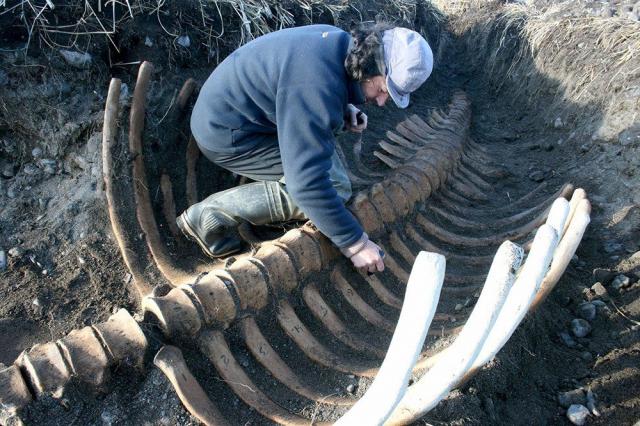 An employee of the Komandorsky reserve discovered on the island of Bering the skeleton of Steller’s extinct sea cow. The skeleton was buried under a layer of pebbles and sand at a depth of 70 cm. In order to dig up the remains, the eight employees of the reserve took 4 hours. 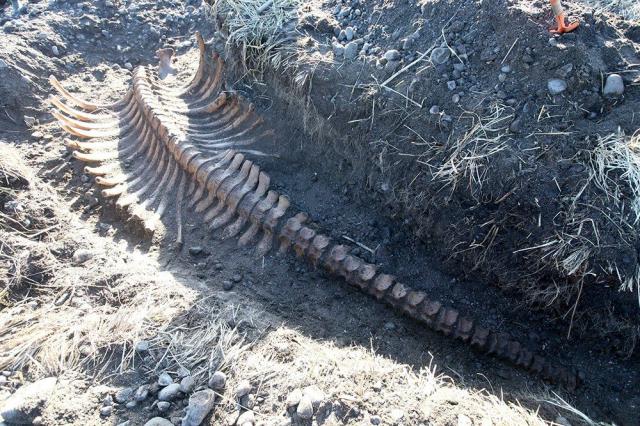 There are many skeletons of the sea cow in the world’s museums, however, as a rule, all complete skeletons were discovered as early as the 19th century. The last find of the full skeleton of a 3 m long sea cow was made on the Bering Island in 1987. 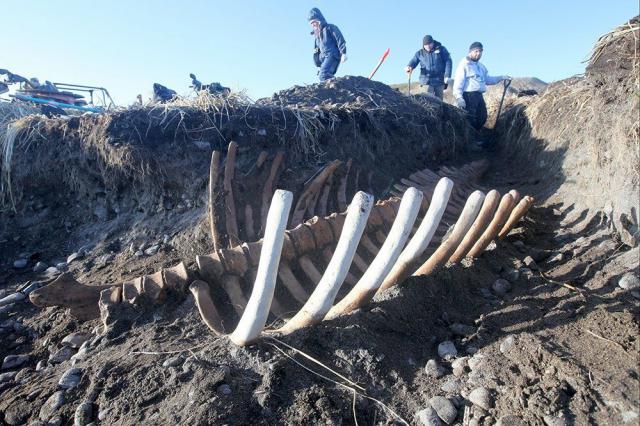 In the reserve itself, so far, there was no skeleton of the sea cow in the osteological collection. 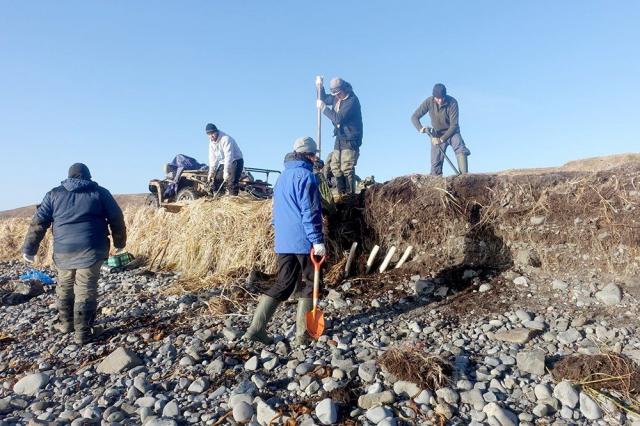 The sea cow Steller at the time of the discovery of the Commander Islands in 1741 was preserved only here, that is, it was endemic. It was a large animal with a length of up to 7, and according to some reports – up to 10 m and weighing more than 5 tons. 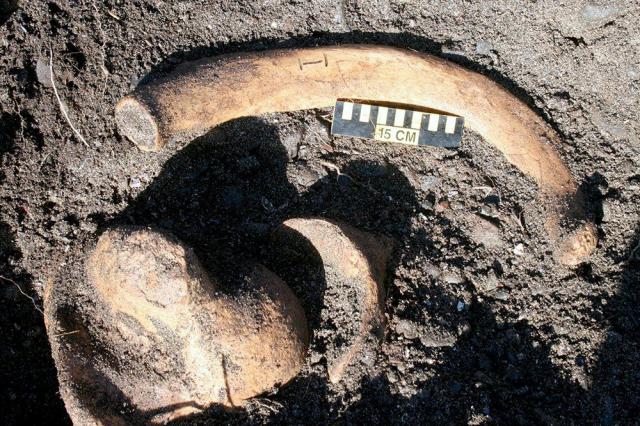 She led a coastal lifestyle, ate seaweed, the so-called sea cabbage – alaria and laminaria. The nearest living relatives of the sea cow are the dugongs. 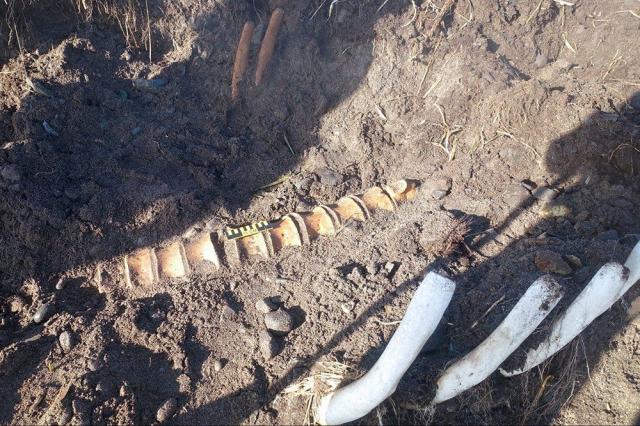 Steller’s sea cow was destroyed in just 27 years from the time of its discovery.